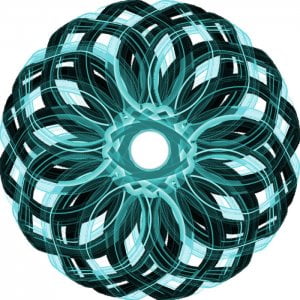 The Danmaku Verb was inspired to me by playing a genre of video game that i love, danmaku or bullet hell or shoot them up or shmups…

I made a collection of 10 impulses, which are in a cinematographic / post rock / ambient / eno / daniel lanois / devin townsend vibe. I tried my best to show what they sound like with the demos, but i think you’ll get a better feel of them by trying them yourself! If I had to compare it to other reverbs, without having had a step back from it, i’d say it remind me of the recent Boss pedal the Tera Echo, but less dark, (and without the hassle of no true bypass), also Eventide Blackhole, but it’s not falling it’s floating, also Strymon stuff… If you wanted to have these sounds, but didn’t wanna spend a fortune on it if that’s not your main thing, here you can have that, and it’s not a rip of anything, it’s a boutique algorithm :)

The IR pack is available for download at a “name your price” tag.