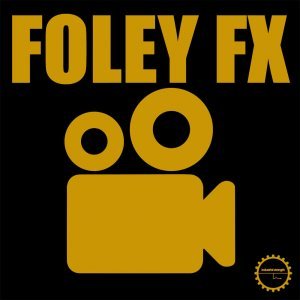 This amazing edition to our ever growing Fx library features a large collection of real life sounds, Industrial Machines, Drum Shots and Nature.

Foley Fx has combined Foley sounds with a imaginative set of organic drum shots that can be used music production. These super tight experimental samples are combined with an additional set of deep Bass and Fx samples making this pack a complete, well rounded modern Foley production pack.

Based in Ireland. Producer Rob Humanoid has been a Sound Designer and Producer for over decade.When he is not smashing objects and recording the results he spends much of his time producing and mixing Drum n Bass and Dark industrial EDM. This combination has been realized in the production of this Industrial Strength Fx pack.

The sample pack is available for purchase for £23.95 GBP.

Phobia soundset for u-he Zebra by Origins of Audio