To support the impending integration of the Arranger and Ableton Live Control, a Beta Tester team is being assembled along with a private forum to allow beta testers a private community feedback resource and direct line of communication to the development team at Akai Professional. 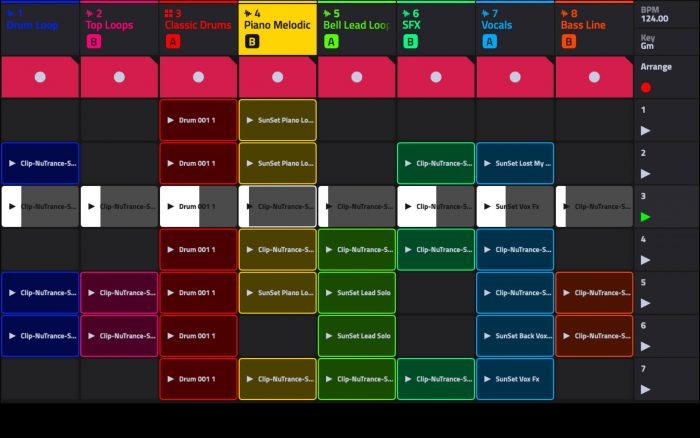 The ingenuity of Force with its plugin instruments Hype and Tube Synth, its pristine sound processing FX and stellar sample manipulation algorithms, paired with Ableton and the power of VST plugins is here and ready for musical ambitions of the most adventurous kind. 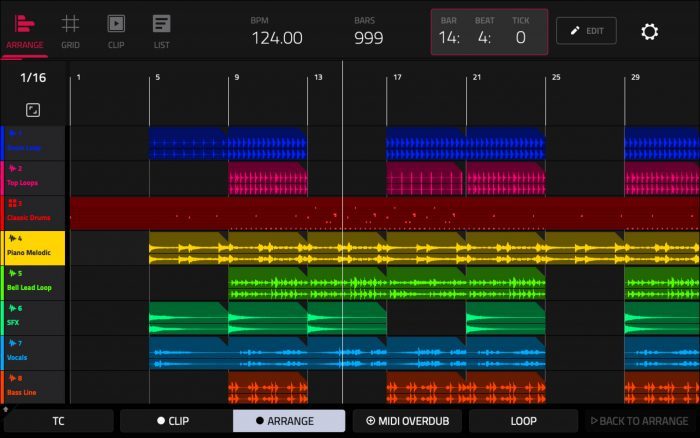 This new development makes Force an entirely new performance and composition tool whose creative limits are only bound by user imagination. Force now has complete independence to create a full, dynamic song composition from intro to grand finale followed by standalone mixing and mastering.

Dan Gill, Senior Product Manager for Akai Professional said, “Force is a transcendent music composition and performance tool. On it’s own, it provides more intuitive creative ability than any product we’ve ever created. With the addition of the Arranger and Ableton Live Control we’ve again opened up an even greater world of possibilities, making our greatest stride to advance music creation for everyone.”

To be eligible, users are asked to sign an NDA, join the forum by creating a user profile and downloading the Beta build to a qualified computer system. Force Beta is closed to the general public. All users interested in joining the beta team can apply now.

Akai Professional will also offer an MPC Beta program for Ableton Live Control integration. Those applying for that program will be notified once it is opened. 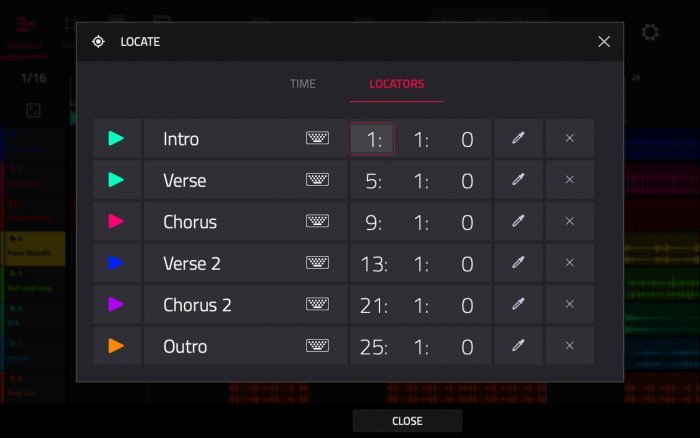 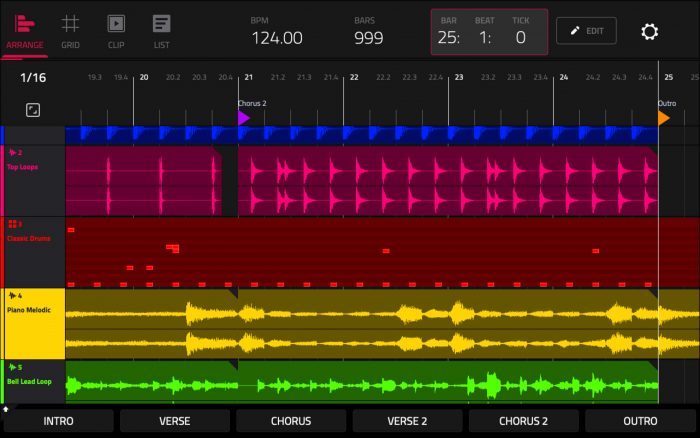