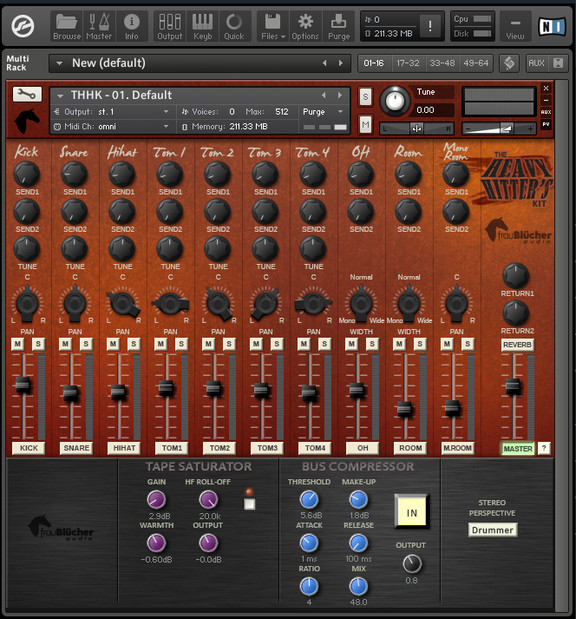 Even though the name of this kit puts it in a certain spot, “The Heavy Hitter’s Kit” suits a wide range of music, from pop to the heaviest metal.

The library is available for purchase for 16 EUR. Requires full version of Kontakt 5.