Pianobook has released some more free downloads in its collection of community sourced sampled pianos.

Christopher Scullion’s Tatak Toy Piano features the sounds of a half broken toy piano found in a charity shop in Portadown.

I am from Northern Ireland but have lived in Brazil since 2011. Every time I go home I love to go through the charity shops and try to find anything that makes sound. I got this toy piano but unfortunately it wouldn’t fit in our already stuffed suitcases to bring back to Brazil. I sat in the living room one night after everybody slept and sampled the wee thing before catching our flight.

I miced it with 2 Line Audio cm3s. One at the front which picked up a lot of mechanical noise and the other at the back.

The instrument is available in Kontakt format.

I usually play plugin instruments with my 88 keys master keyboard…but something was missing. One day, I decided to visit a piano store and I had no idea about real pianos. There was about a hundred of different models exposed. The vendor was kind enough to let me try any pianos freely in the different space and rooms during a whole afternoon.

Suddenly I felt in love with the sound of a second hand C.Bechstein C118 built in 2010. My ignorance shocked the vendor because I had no idea about the piano brand C.Bechstein. I also truly love the sound of this felt piano sound. I tried to record this sound for you with a pair of AKG 414.

The Weber Baby Grand Piano offers the sounds of the baby grand of David Hilowitz’s mother. 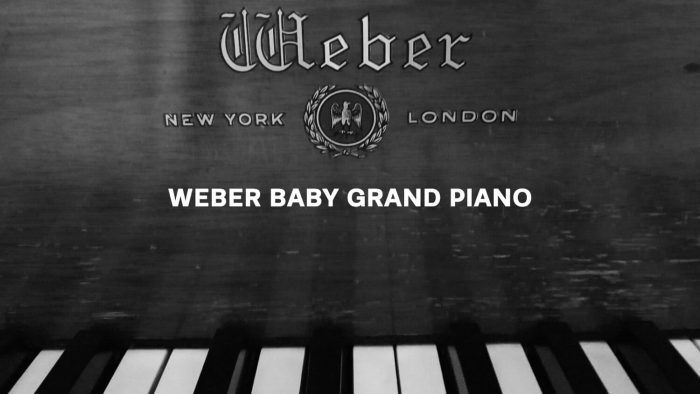 My mother is a pianist, and this piano belonged to her. It was purchased when she was a teenager in the 1950s, and it stayed in our family until just recently.

A few summers ago, my mother was moving from Boston to Florida and didn’t have room in her new place for the beloved instrument. She offered it to me, but I didn’t have space either. After much heartache, she finally decided to give it away to charity. Before she did, I thought it would be nice to sample it so that we could have a memory of the way it sounded.

The instrument is also available for Kontakt.

The Birdcage by Joe Delaney-Stone brings a lovely intimate and characterful sound, with a lot of mechanical noise due to the birdcage dampening. 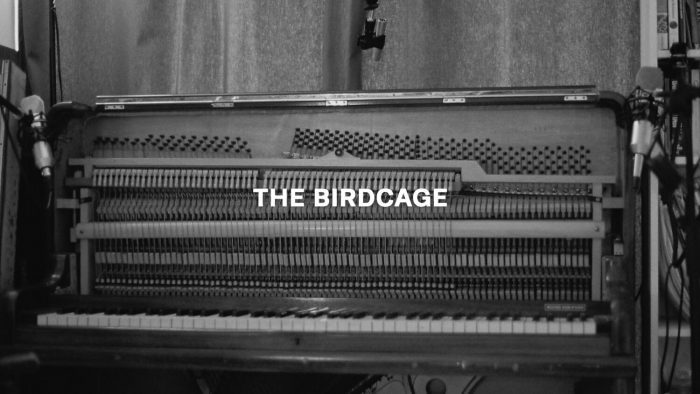 This is my Wade Upright piano, this piano is and example of a “Birdcage” piano so called because its over damped and the dampening mechanism looks a bit like like a birdcage.

I acquired this piano about four months ago when me and a flatmate where looking for a small piano to teach on. We found this one on eBay for £5 so I borrowed my dads van and set of for Rochester. After lugging it into the front room of our tiny East London flat we set about tuning and refurbishing her a bit. We know that it was made between the 1930’s and 1950’s but beyond that we don’t know much about this particular piano. Theres no serial number or other obvious way of identifying it, and we can find very little about Wade Pianos on the web so If anyone knows anything about these pianos please get in touch

The Birdcage comes in EXS24 format for Logic, which can also be imported in Kontakt. 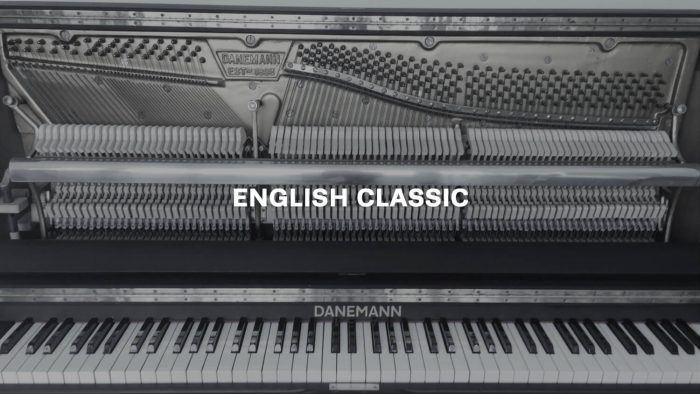 They made robust and sweet playing pianos designed to resist a nuclear explosion for they were destined for a hard life – as school pianos! Imagining the kind of lives they must have had could bring a tear to ones eye but I am pleased to say that at least this one has now been rescued and made in to a virtual instrument.

I recorded it through a UA apollo twin with the 1073 preamp emulation with no eq on both of the microphones. The mics were a neumann tlm 102 and a warm audio 47 jnr recording in to Logic pro x.

The piano is available in both EXS24 and Kontakt formats.

Lastly, Fred Poirier has created some pad instruments from the “Family Piano” by Stephen Tallamy. 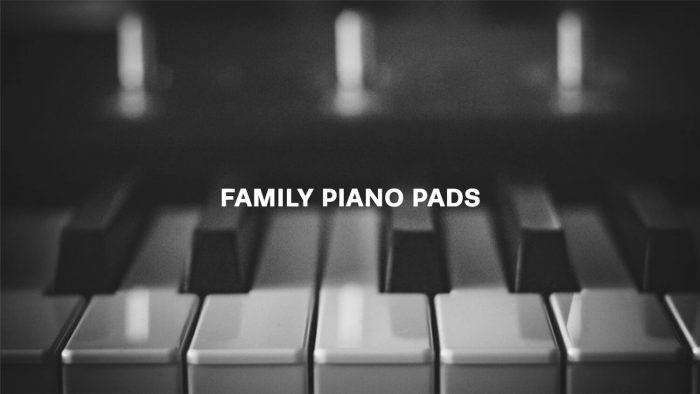 The starting point of these instruments is Christian’s video « How To Make Your Own Pads (with Pianos) » and more especially the pinned comment about Michael Norris Soundmagic Spectral plugins. I lost almost one day playing around with the Spectral Drone Maker, so I decided to make it useful by creating some Pads.

Different sonic tortures was applied to Stephen’s superb instrument, including spectral stretching, spectral blurring, reverbs and delays, pitching up and down.

At the end, three quite different pads with subtle evolutions in it.

Family Piano Pads is a free download in EXS24 format.