Splice Sounds has launched the Andres Torres & Mauricio Rengifo Sample Pack, a collection of 229 loops and samples from the producers behind the hit song Despacito. 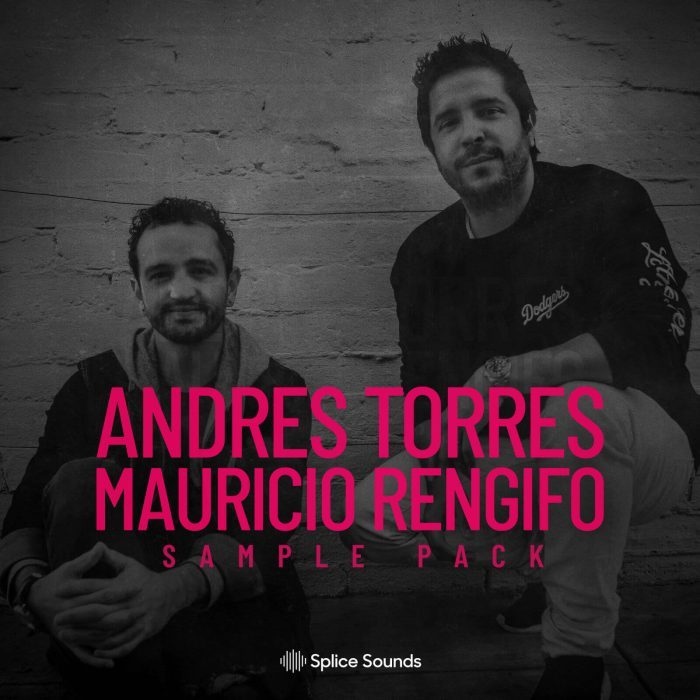 Colombian born producers Andres Torres and Mauricio Rengifo began producing together a few years ago, having crafted tracks for the likes of Morat and OneRepublic. But in 2017, they churned out their biggest hit – producing and writing “Despacito,” the massive hit by Luis Fonsi, Daddy Yankee, and Justin Bieber.

If producers were chefs, Andres and Mauricio are serving Michelin starred sounds. 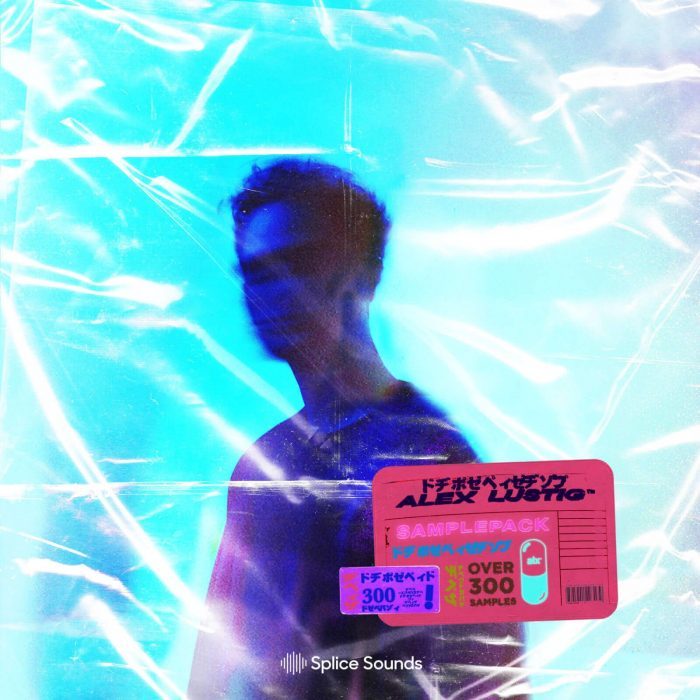 Alex Lustig is a Belgian-born producer who has lent his ambient soundscapes, R&B chords, and trap drums to the likes of French Montana, Young Thug, Machine Gun Kelly, ILoveMakonnen and Baka’s “Live Up To My Name.”

UK based Dave Spoon aka Shadow Child delivers his From The Lab Sample Pack. 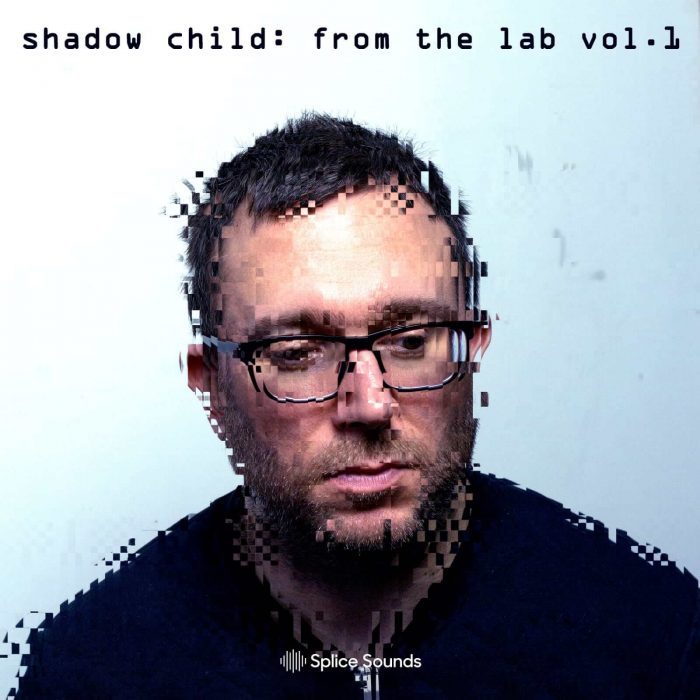 An influential tastemaker in the world of dance and famed for his dynamic, carefully curated musical direction, Shadow Child’s signature style has made his DJ sets some of the most eclectic, individual and positively unpredictable on the scene, building an insatiably large and dedicated fan-base in the process. 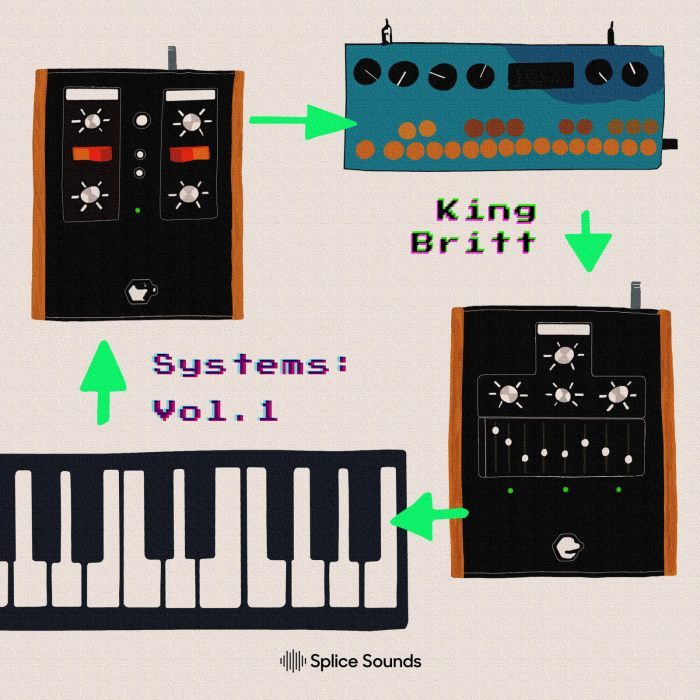 For the past 20+ years, King Britt has been a genre defying force in electronic music. Producing and remixing for such heavyweights as Calvin Harris, Solange and Glitch Mob, scoring for film & television, releasing music for Hyperdub, Nervous and TheBuddy System to exploring his sci fi afrosonics with his Fhloston Paradigm project.

Systems Vol. 1 is a result of his love for the idea of limitation as a tool for composition, made famous by Brian Eno and John Cage. All the loops provided here came from small systems that are based on random and generative parameters. Heavy textural sounds, glitchy drums and found sounds, make up all the interchangeable loops in this unique pack.

Even the sound demo you hear was made up of a system that played all the loops randomly! Not only is it packed with great loops but with cool ideas to help you think out of the box. Have fun exploring these systems and in helping create your own. 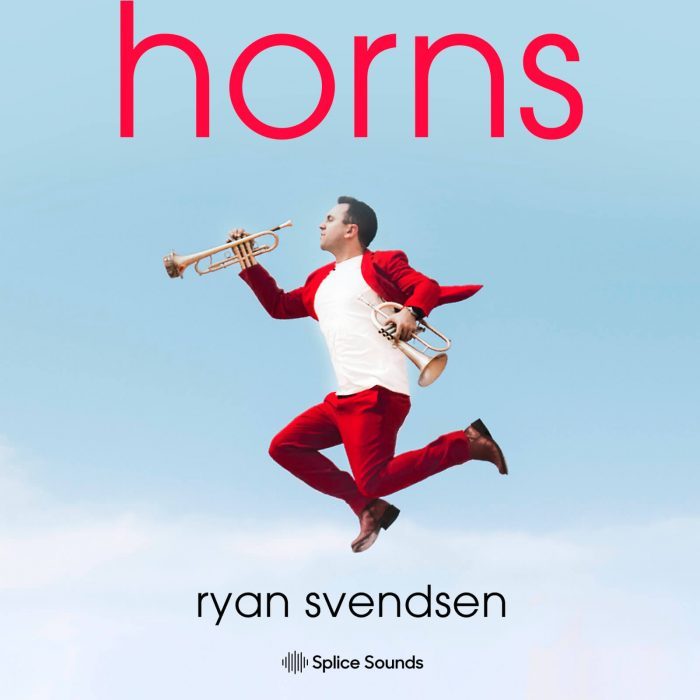 Ryan Svendsen is a trumpeter and director of film and TV music at Lionsgate. He joined the entertainment company in 2012, where he has since managed the release of over 70 soundtracks for films including La La Land and The Hunger Games.

His horn playing credits are equally impressive, consisting of performances on hits such as Christina Aguilera’s “Fall in Line” feat. Demi Lovato. Svendsen flexes his world-class horn chops in his first sample pack, which spans irresistible hits, holds, hooks, and howls – incorporate his top-notch performances into your productions.

Also available is Plant Based Vol. 1 by Kill Paris, a collection of nearly 150 sounds created with the help of plants. 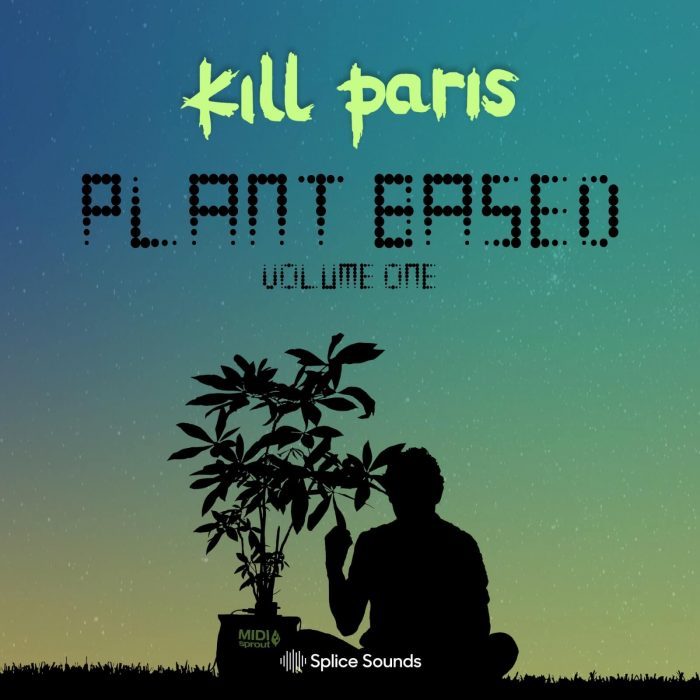 Kill Paris is a producer and songwriter whose music has seen him open for the likes of Zedd, Bassnectar, Seven Lions and more.

He created this sample pack with plants, using a device that applied probe connectivity to plant leaves which translated into a MIDI signal. Plant a garden of sounds with this floral shop of samples.

The sample packs are now available to Splice subscribers.