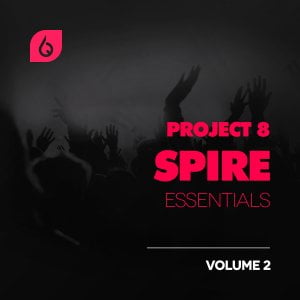 Following on from the very well-received first volume, Shane is back with 256 quality made Spire presets.

This sound set is perfect for the trance producer after the harder side of trance, whether that’s pure tech-trance, psy-trance, electro-influenced trance, or even uplifting trance.

The soundset is available for purchase for £32 GBP.