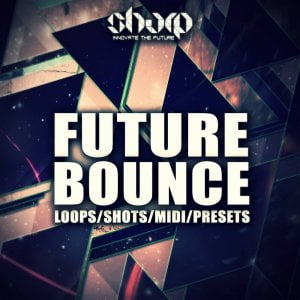 Future Bounce is one of the first packs in this new subgenre, and is inspired by names such as Mike Williams, Mesto, Justin Mylo, Dastic and alike.

There are 7 key-labeled construction kits, packed with all the elements: loops, shots, MIDI files and presets for Sylenth, Massive and Spire. Each kit offers melody loops, basslines, chords, plucks, pads, drums & percussion, vocal chops, FX loops and much more. Over 300 files in the pack! 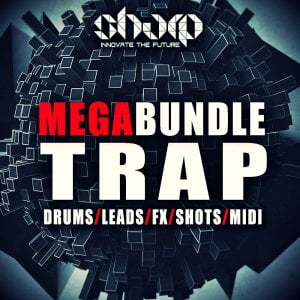 Mega Trap Bundle is a big collection of over 650 sounds for trap production. It includes 3 top selling titles from SHARP in one discounted bundle.

Function Loops has also launched the second and the last part of 2016’s label sampler, loaded with over 550MB of free loops, samples, MIDI files and presets. 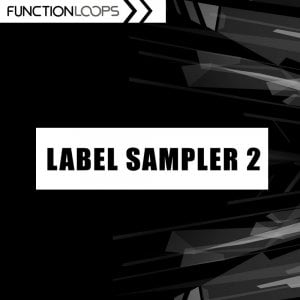 This is a taster pack, but all the sounds are 100% royalty-free.