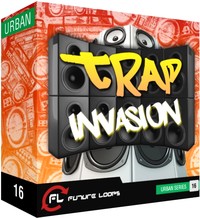 Future Loops has announced the release of Trap Invasion, a collection of royalty-free Trap samples & loops.

Future Loops has also announced its Easter Sale, offering a 30% discount on its products until April 1st, 2013.