The GameSoundCon conference for video game music and sound design celebrates its 10th anniversary this year. It once again welcomes video game composers and game sound designers to the Millennium Biltmore Hotel in Los Angeles, CA, on October 9 and 10, 2018. 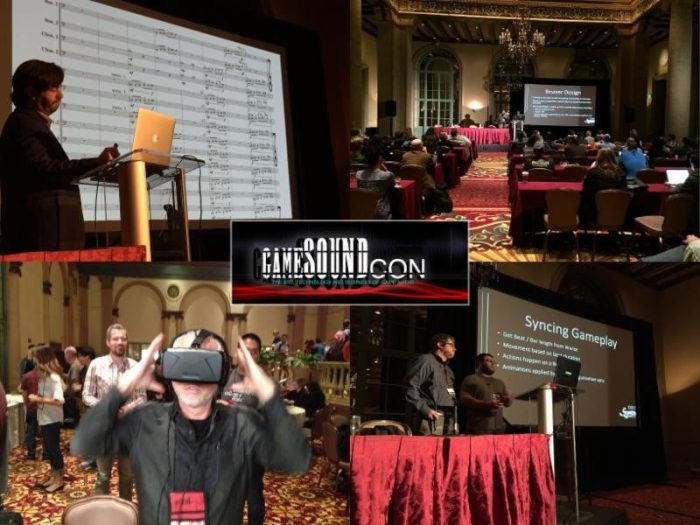 “It’s hard to believe that GameSoundCon is a decade old!”, says Executive Director Brian Schmidt. “The conference has grown so much over the years and it has become one of the most important events in the industry. We are proud to provide a place for sound designers, composers, programmers, VO, Researchers and others working in game audio to network, grow and to push the industry forward while also welcoming newcomers and innovators into the fold.”

This year, GameSoundCon has received a record number of speaker submissions from many of the top names in game sound and music.

GameSoundCon 2018 offers over 50 panel discussions and educational sessions as well as “speed mentoring”, where attendees can meet with some of the speakers and other game audio professionals in person for Q&As or demo critiques.

In addition to the traditional tracks; Game Audio Essentials, Game Audio Pro, Audio for Virtual Reality, and Wwise Special Training Sessions, GameSoundCon is featuring an ACADEMIC track for the first time. The Academic track consists in 2 days of panels and sessions, with a look at new technologies being created at the university level and what related academic developments are emerging. The 2nd day of the Academic track is devoted the study of game audio, including Ludomusicology, a growing field of academic research and scholarly analysis focusing on video game music.