Plugin Boutique has announced that a purchase of its VirtualCZ synthesizer instrument comes with a free expansion pack. 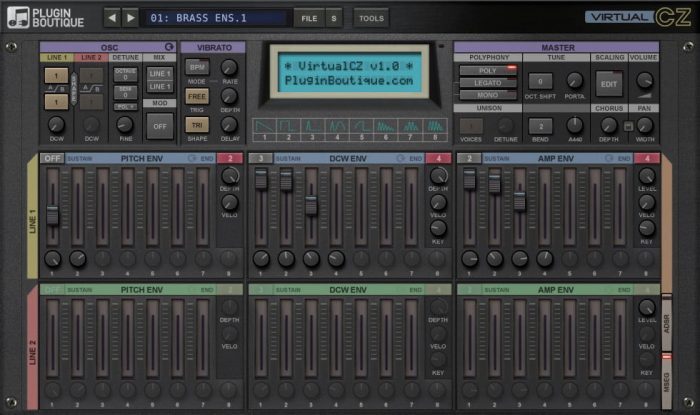 VirtualCZ is inspired by the iconic Casio CZ series of digital synthesizers made in the 1980s. For a limited time, a free copy of the Sunshine State expansion pack by Da Sunlounge is included.

Sunshine State is a collection of 64 feel good prests for the VirtualCZ synth. Complied of warm basses, classic keyboards, driving leads and uplifting strings and brass sounds. The pack has been designed with a classic Deep House sound in mind but can be utilised across all productions in need of a vitamin D hit.

Designed by House producer Da Sunlounge, you can expect to hear his trademark jovial sound. The presets have been crafted to capture the retro sound notorious to the CZ and are ready to played or can easily be tweaked to create your own unique sounds for your productions.

VirtualCZ (VST/AU/AAX) is available for £62 GBP/69 EUR. The Sunshine State expansion is included for free until October 31st, 2017.