Glitchmachines has announced the release of Dialect, the second installment in a new series of sample libraries by sound designer Ivo Ivanov, featuring raw and unprocessed natural recordings. 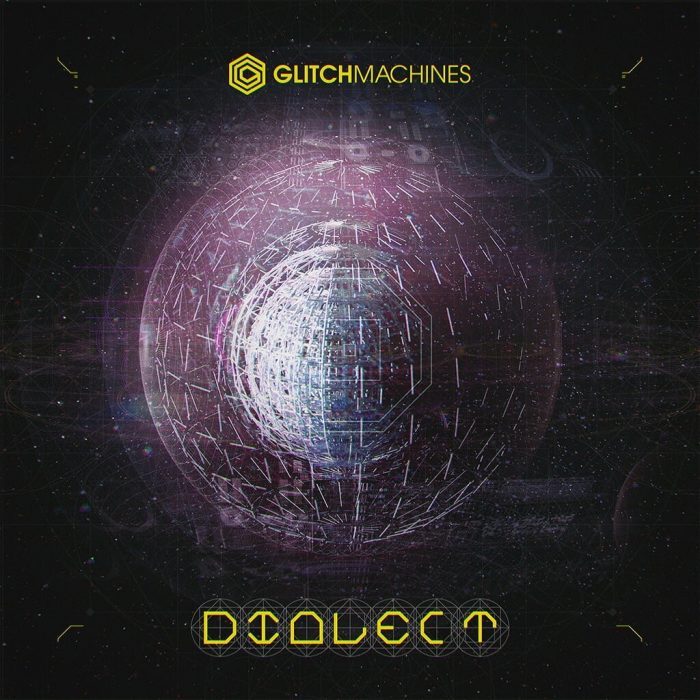 Like Idiom, Dialect was created specifically with sound designers and electronic musicians in mind and offers hundreds of compelling ingredients that have been expertly activated, captured and edited to bring you this exclusive collection of sonic building blocks.

Dialect’s epic scale yields a massive auditory playground for users of creative audio manipulation tools. The raw, natural sounds in this library are begging to be stretched, pitched, granulated, looped, layered and otherwise processed by your favorite audio contortion devices. Geared toward software & hardware users alike, Dialect is a powerful resource that will inspire you to reach the outer edges of your imagination.

Over the span of 18 months, Ivo harvested an extensive collection of brand new Foley recordings from a broad range of objects. This library is the culmination of dozens of recording sessions, presented in a comprehensive 3.2GB pack consisting of 100 categorical folders organized by subject, totaling 3,863 24bit 96kHz samples. Dialect delivers a rich collection of idiosyncratic assets that will empower sound designers and musicians to create more imaginative sounds.

As with all of the libraries in this series, Dialect is a metaphor for sound as a complex vibrational language. Each sound in nature has its own structure, fluctuation, motion, depth, flow, rhythm, articulation, cadence, tone, expression and texture. Due to this inherent natural complexity, processed organic sounds will yield more nuanced, articulate and quirky results than synthetic sounds can on their own. Equally balanced in quality, quantity and character, Dialect thrives on the stranger things.

Dialect is available for purchase for $49 USD.