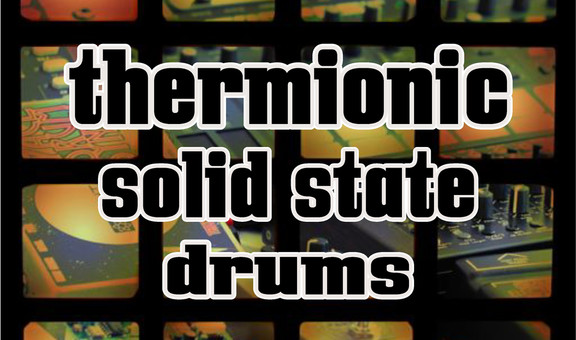 Drums and FX created using a lovely collection of 11 old and new analog drum machines and 6 synths. All recorded through a 1073 pre, then a Fat Bustard II valve mixer and various other high end studio gear.

Lots of the sounds have multiple samples for velocity mapping. Most of the kicks and congas are tuned. Also included are a bunch of analog sourced layering tools which are incredibly useful for beefing up kicks, adding sizzle to snares or transient clicks to kicks…

The sample library is available for purchase for $49 USD.