Fine Cut Bodies has announced the release of Gombulator, a free Kontakt instrument library in collaboration with The Gomb. 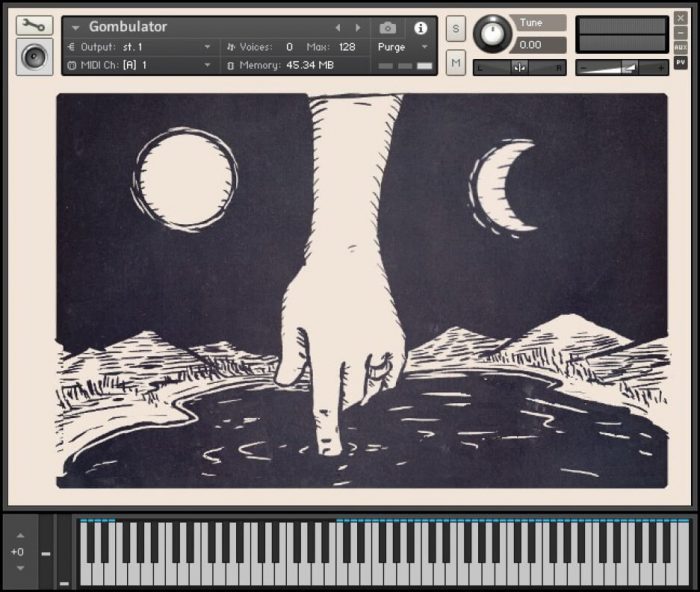 Gombulator is a free Kontakt instrument based on a rare portable synth from the early ’80s. The Yamaha PSR-15 has six preset sounds plus a set of drums, all of which were meticulously sampled before arranging them into the twisted interface of Gombulator.

The instrument has been heavily used on Hungarian Synth Pop duo, The Gomb’s debut album Breaks (and Amends) released on Chi-Recordings.

The Gombulator is a free download for Kontakt 5.6.1 or higher (full version).

Loopbased Final Sale, get 50% off all packs & bundles before shop closes