Neo-Soul Keys® is our flagship product and combining our samples with the UVI Workstation makes for an amazing electric piano experience.

When combined with advanced scripting and the amazing effects of the UVI Workstation, this is our best version yet.

PreSonus updates Studio One to v2.6 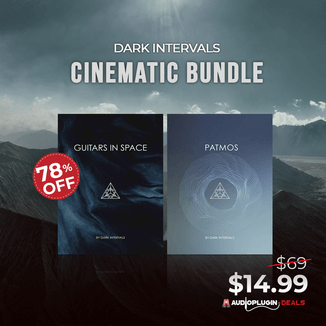