GratuiTous has announced a new course titled Releasing a Professional Beat Tape, containing 24 videos and about 4 hours of content. 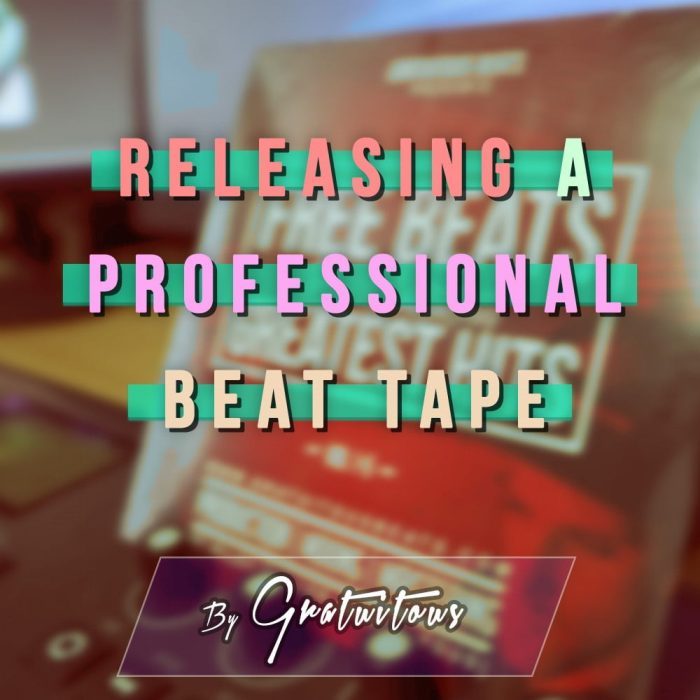 The course covers everything from the beat creation stage, to the mixing and mastering, to structuring the song sequence, and fade-ins/outs.

After releasing 8 beat tapes on Spotify (as of Dec. 2018), I want to share my valuable insight to my workflow of putting together a professional beat tape. (My beat tape series is called: BEAT TAPES By GratuiTous.)

Over the years, I have talked about why releasing a beat tape brings way bigger benefits than releasing single beats.

So, I finally decided to create an in-depth course covering all aspects of putting together a beat tape.

The course is available from Udemy for $9.99 USD.