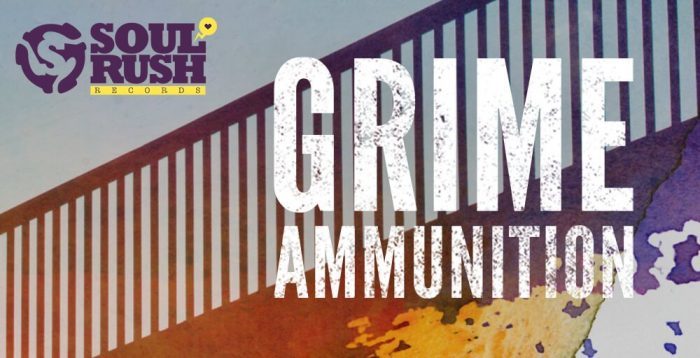 This pack was created for you exclusively by Soul Rush Records alongside producers KXVU and Noble – two Grime producers heard regularly on BBC 1Xtra they are fresh and full of fire. Representing the label Southpoint, the pair continue to make waves within the Grime scene collecting support from Spooky, Slimzee, Slackk, Jackdat and many more.

“When working on the synthesis of the sample pack (i.e Synth/ Bass shots) I wanted to do more than just create old eski waves and actually create sounds that are up to date in the relevant music scene. With a recent crossover between genres such as UK bass, Grime and Trap I wanted to create sounds that felt authentic but relevant in the ever changing style of UK Grime.” Quote from Noble, one of the pack’s producers.