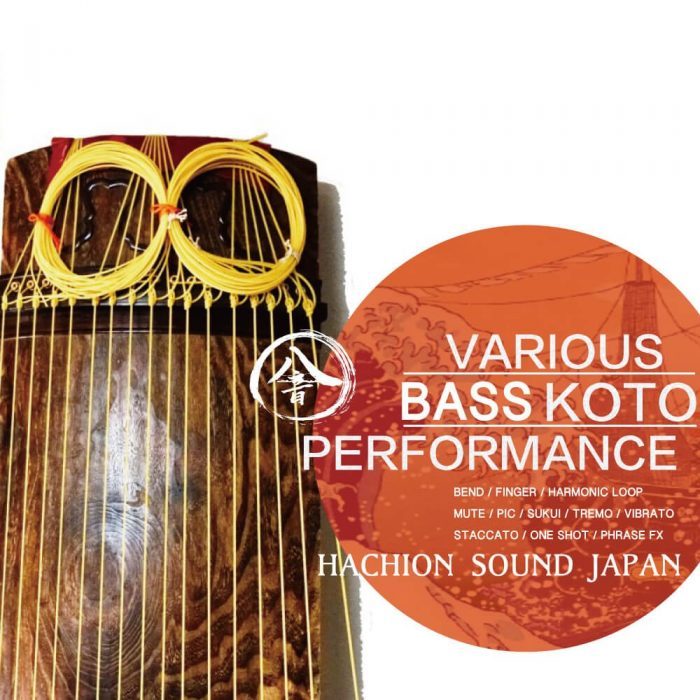 The 17-string koto is a traditional Japanese musical instrument, a zither with seventeen strings. It is a variant of the koto, which traditionally has thirteen strings.

The instrument is also known as jushichi-genso, “seventeen-stringed koto” or “bass koto” which has a deeper sound and requires specialized plectra (picks worn attached to the player’s fingers with which the strings are plucked).

The bass koto is similarly made from the Paulownia tomentosa (kiri) wood but the thickness of the wood so taken is approximately twice that of a single koto. They give a much deeper sound.

Save 25% off Ilio’s Patch Bundle for Omnisphere 2