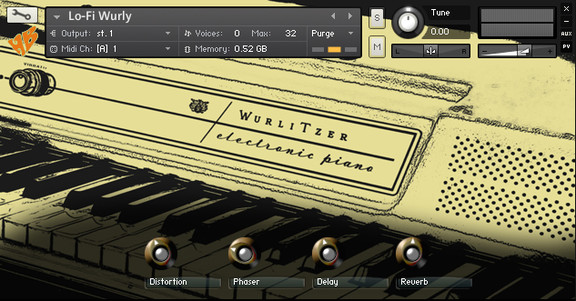 Few months ago, Sanches got his hands into his friend’s 200A Wurlitzer to record some lines for his psychedelic rock project. That Wurly sounded so raw and full of character and soul to his ears that he decided to keep some samples for him. He used two sets of gear to record these samples: The first was pretty lo-fi-ish and gritty; the second was more of a warm and semi-clean recording.

The sample library is available to purchase for $16 USD.