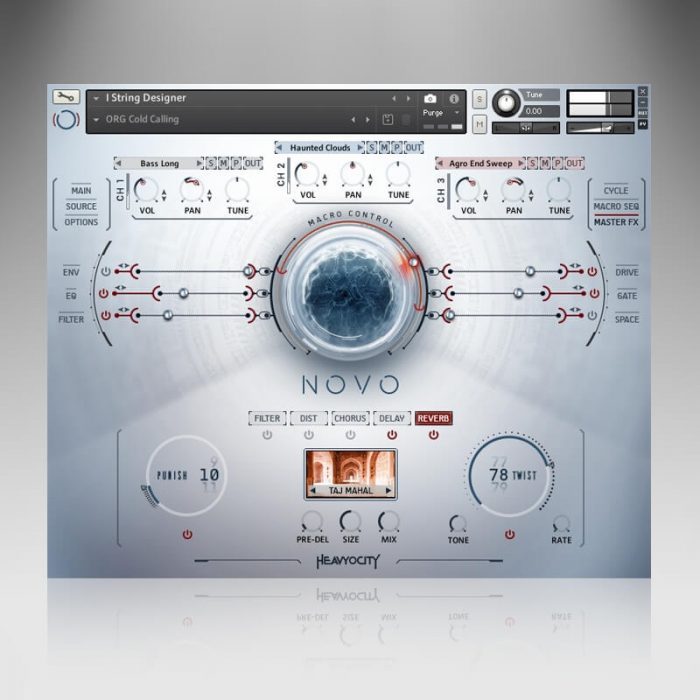 Recorded at the famous Eastwood Scoring Stage at Warner Bros. Studios, of course NOVO is a world-class, deeply-sampled orchestral strings instrument. But that’s where its similarities to other orchestral VI’s end. Beyond the almost 40GB of production-ready sound-designed string samples, NOVO enables composers to tweak, process, layer, and sequence like no virtual instrument ever has before.

Featuring over 21,000 samples, 300+ Kontakt Snapshot Presets, and 400+ loops, NOVO is as expansive as it is versatile. With close, room, and hall mic positions for all of the full orchestral violin, viola, cello, and bass sections, NOVO has all the makings of a superior orchestral strings library. But that’s only the beginning. Armed with the sonic potential of a 50-piece orchestra, Heavyocity employed their signature sound-design techniques: tweaking, processing, mangling, and mashing up these brilliant sources into the most inspired, most dynamic, and most evocative elements they’ve ever created. Add in NOVO’s groundbreaking Macro Control, and the cinematic composer now has access to the most dynamic sound-shaping functionality a strings instrument has ever offered. Imagine the possibility of fusing superior orchestral strings with Heavyocity’s signature sound design; it’s a new frontier in hybrid film, game, and television scoring.

With NOVO, Heavyocity also introduces the powerful CYCLE engine. The product of years of in-house development, CYCLE boasts a set of advanced controls that can quickly create rhythmic pulses, swells, stutters, and glitch effects, as well as effectual granular-style pads for ambient drones and textures. Add subtle motion to a sustained pad, chain together long, evolving sequences, or completely transform a sound into glitchy mayhem. With independent controls over start, rate, and sample length — CYCLE offers sound design and sample layering capability yet to be offered in a Kontakt instrument.

As a “powered-by-Kontakt” instrument, NOVO offers all playback and sound shaping functionality through the full version of Kontakt or the free Kontakt 5 Player. NOVO is also NKS-ready, featuring fully-integrated support for Native Instruments Komplete Kontrol & Maschine software and hardware.

NOVO: Modern Strings is available for purchase from Plugin Boutique for $549 USD. Heavyocity instrument owners can purchase the library for $399 USD until April 14th. 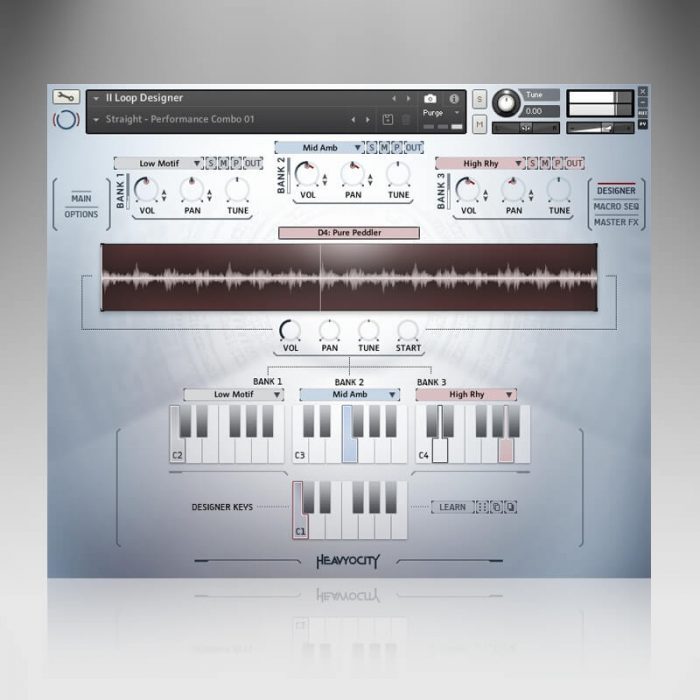 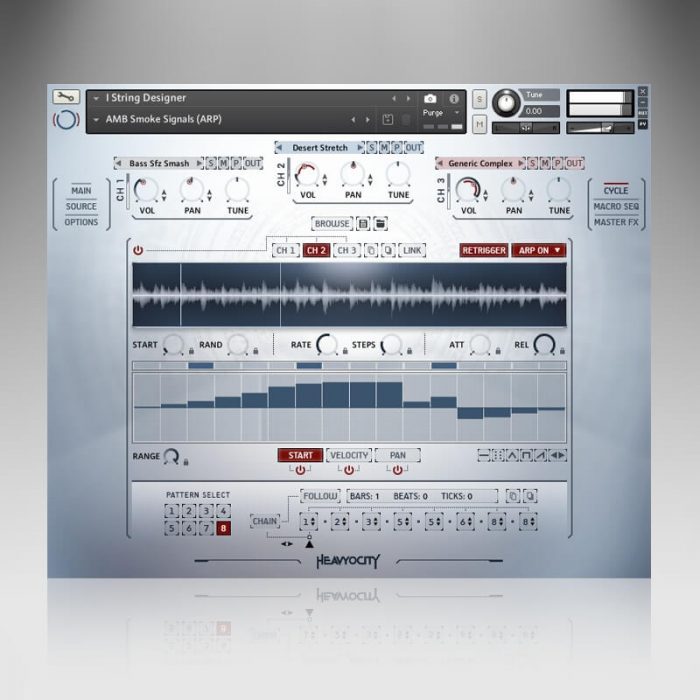