Hercules has announced the launch of a new high-performance DJ controller that helps skilled young DJs move from the bedroom to the barroom or livestream.

The new DJControl Inpulse 500 performance-focused controller is built from the ground up to help DJs feel confident as they share their mix with an audience for the first time. 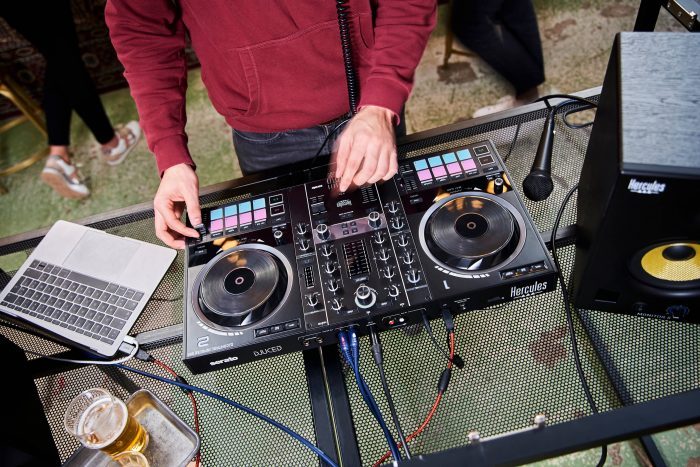 Hercules has been making DJ controllers since 2003, when they launched the Hercules DJ Console, the industry’s first 2-deck digital portable mixing deck with a built-in audio interface. Over the following 17 years, Hercules released multiple controllers that appealed to beginner and aspirational DJs such as the popular Hercules DJ Console Rmx console in 2008.

Also, in 2018 they released the DJControl Inpulse 200 and DJControl Inpulse 300, both of which feature built-in tools that actively teach young DJs how to train their ears for the art of manual mixing rather than relying on the Sync button.

“We have been working alongside Hercules since 2015, most recently on the DJControl Starlight, which in 2019 became a super popular, portable controller,” said Nick Maclaren, Chief Strategy Officer from Serato.

“We’re thrilled to partner with the team again on the DJControl Inpulse 500, a controller that lets young DJs take the first steps towards public performances. We have also adapted our software to integrate Hercules’ unique, award-winning learn-to-DJ hardware features so that users who choose to mix on Serato can go into their first performance with the confidence they need.” 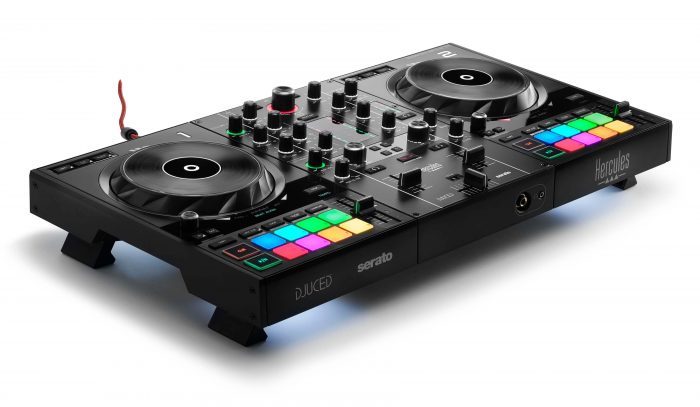 Although the DJControl Inpulse 500 features Learn-to-DJ guides and DJUCED’s AI-driven Intelligent Music Assistant, it also boasts multiple features that help DJs confidently make the leap to performing for an audience and getting paid for their efforts:

The DJControl Inpulse 500 is available for preorder and commercially available on July 3rd, 2020 at the recommended retail price of $299.99 USD. Thanks to a special partnership with Sweetwater, US purchasers who order through the leading gear retailer will receive a free lifetime license for Serato Pro.