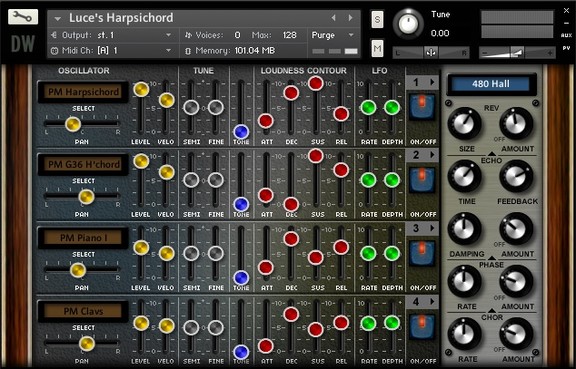 In a similar manner to Monopolyphonix I really didn’t want to sample the poor beast to death simply to produce another virtual offering so instead I captured over 500 samples directly from No.3211s mix output, often a sample per key, and set about trying to make something a little different. To add to the mixing pot I sampled a number of patches I’d recently created on my SE Omega 8 which I thought was kind of fitting in a way as it almost felt like a celebration of the last 30+ years of polyphonic synthesis. In order to make the two sing a little more sweetly together I decided to wash the Omega through an old analog stereo chorus unit and a tube equaliser.

The Apollo 203A virtual instrument library for Kontakt costs £10 GBP.