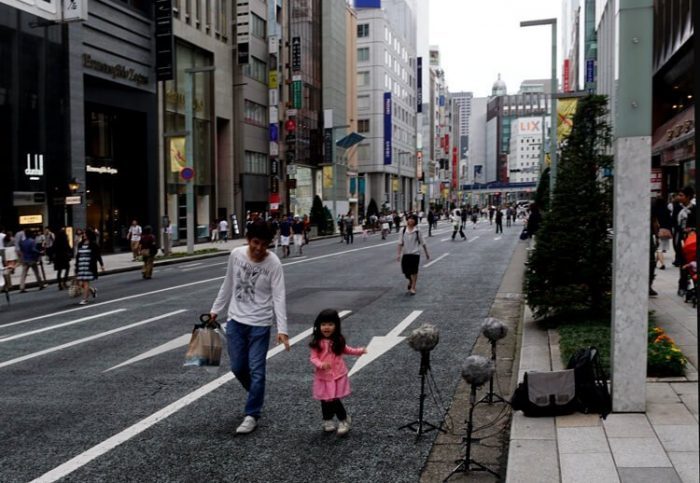 Arriving to Japan can almost be overwhelming, but it is always such a pleasure to get lost in the vast sonic environments of Tokyo and Osaka… And almost a relief to escape and explore smaller, quieter cities of Japan… So with this new library we have aimed to capture a range of ambiences – from the business districts, residential areas, parks and mass transit systems of metropolitan Tokyo & Osaka, to smaller cities and towns such as Kawasaki, Yokohama, Kyoto, Kobe, Amagasaki and Ofuna.

I Am R&B 4 sample pack by Diginoiz released