Organic Loops has launched its second volume of epic cinematic themes with Hollywood Soundtrack Vol 2. The sample pack features 10 film themes ranging in emotion from dark and eerie to powerfully emotive, perfect for anyone scoring for film or television. 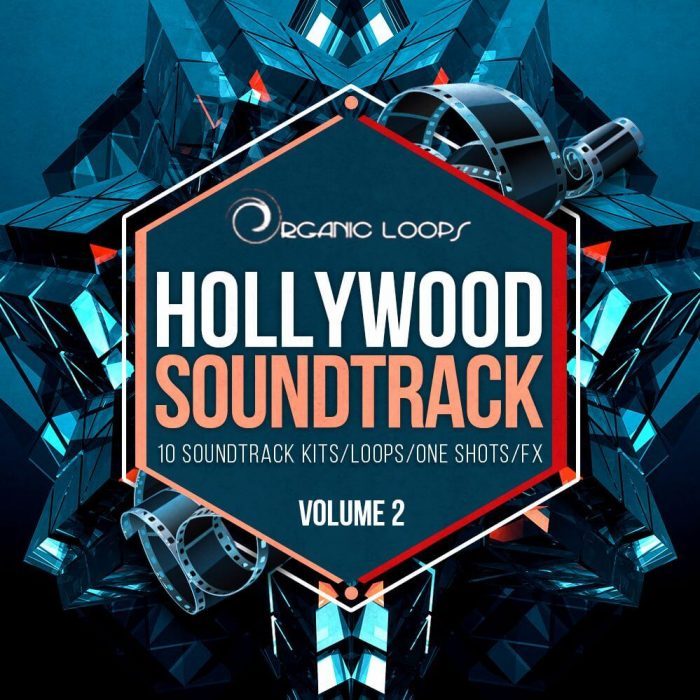 Hollywood Soundtrack Vol2 the much anticipated sequel to Vol1 and comes complete with over 2Gig of audio content to produce your next royalty free Hollywood soundtrack. Literally bursting with loops and one shot samples. Expect to find over 200 Samples including Strings, Guitars, Pianos, Wind, Synth and Atmospheric bundled into 10 flexible construction kits ready to be arranged mixed and remixed in your productions, inspired by big budget movies such as Starwars, Transformers, Inception, King Kong, The Matrix, Lord Of The Rings, Harry Potter, Spiderman and more.

Hollywood Soundtrack has been recorded and produced exclusively for Organic Loops by the same team behind the collections, Epic Movie Themes and Emotional Piano Themes by Singomakers. This pack includes 10 construction kits ranging from 60-120 BPM, each containing separate wav stems of each instrument of the arrangement which can be easily assembled in the software of your choosing. The collection also features MIDI files of most of the instrument parts plus Cinematic Drum Loop kits, Drum Shots and Sound FX.