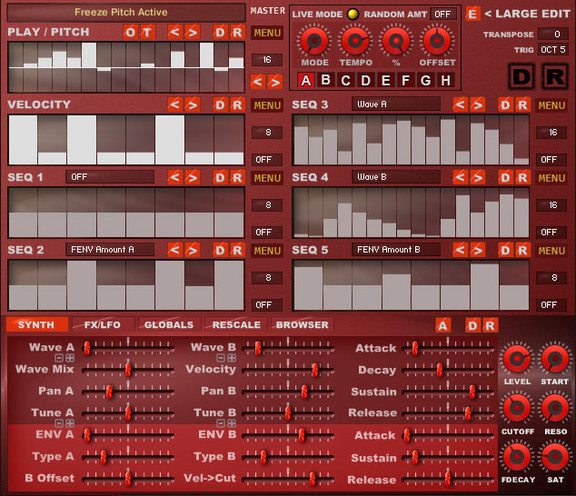 The Kosmology script for Kontakt 5 has been updated for all paid versions which includes Awakenings, Analog, Evolution, Dissonance, Space, Lumin and Elementary.

The update is available for free for Kosmology users.