HoRNet Plugins has announced the release of the HoRNet HCS1, a faithful recreation of the vintage Boss Compressor Sustainer guitar pedal. 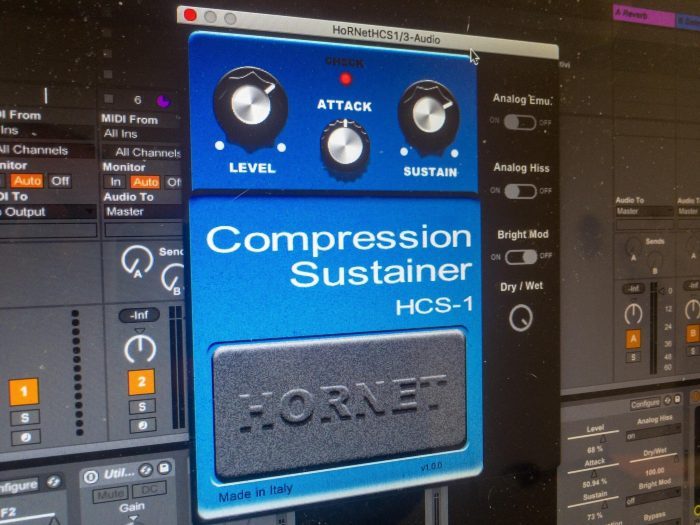 HoRNet HCS1 is the faithful recreation of a very famous guitar pedal effect that has been produced from mid seventies to mid eighties, it’s designed to give more sustain to your guitar, and it does it acting like a compressor.

The plugin recreates the peculiar effect the pedal has on the dynamics and give you that particular sound, made famous by guitarist al over the world, in your computer.

Even though the original hardware was designed for guitar, this plugin works wonder on a lot of other sources like keyboards and, if you want to really smash them, drum bus.

HoRNet HCS1 is available for 9.99 EUR. Owners of the Complete Bundle or Guitar Bundle can purchase the plugin for 5.99 EUR.

Save 20% off Acoustic Revolutions 3 by Impact Soundworks