House of Loop has released a new sample pack titled Dub Techno Intention, a collection that is all about adding new depths or more of a spacial and experimental vibe to your current works. 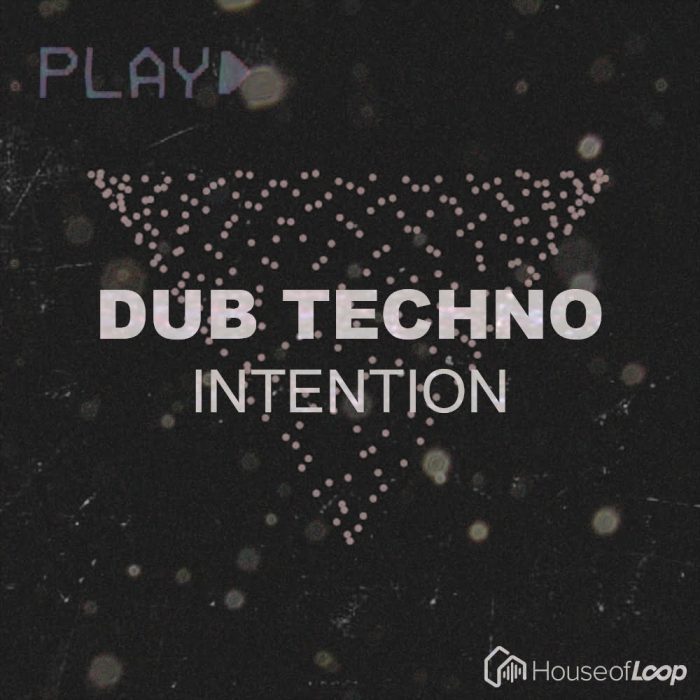 10 background loops that can remain as background, or could play a part in the forefront of your creations. 15 EFX loops will add diversity, 20 of the following bass shots that have just the right amount of “oomph” to be felt, clap shots to create more of a rhythm and dance feeling. Hat shots that are crisp and just right to cut through the mix, but still retain ambiance. Kick shots that have just enough low end to where they are not bleeding into the atmosphere, Percussion shots that allow for more control of the beats, and Synth shots which assist in varying how you would like the overall experience or flow of the compositions; Generally Dub Techno can be the type of music where one closes their eyes and experiences the sounds; the included Synth shots aid in making that spacial combination work.

40 more bass loops are included so you can really experiment. 51 pad Loops to allow more diversity, 52 synth loops that expand on the possibilities of what the synth and pad loops can allow, Lastly, 150 drum loops all in: full kit, hi-hat only, kick&clap only, no-kick, and percussion only.

If you are around musicians or anyone who composes music, there is a saying, “It is not always what you play, but what you don’t play.” Pauses are also parts of compositions and can greatly affect the structure of a song. With all of the above, you can have them pulsate in and out of the mix allowing for those breaks and more time for the listener to take in your composition. There are more ways for expression with the addition of the dub decay on the loops.