House of Loop has released its latest sample pack House R&B and Disco Vol 1, a versatile collection that brings the sounds of RnB and Disco to your productions. 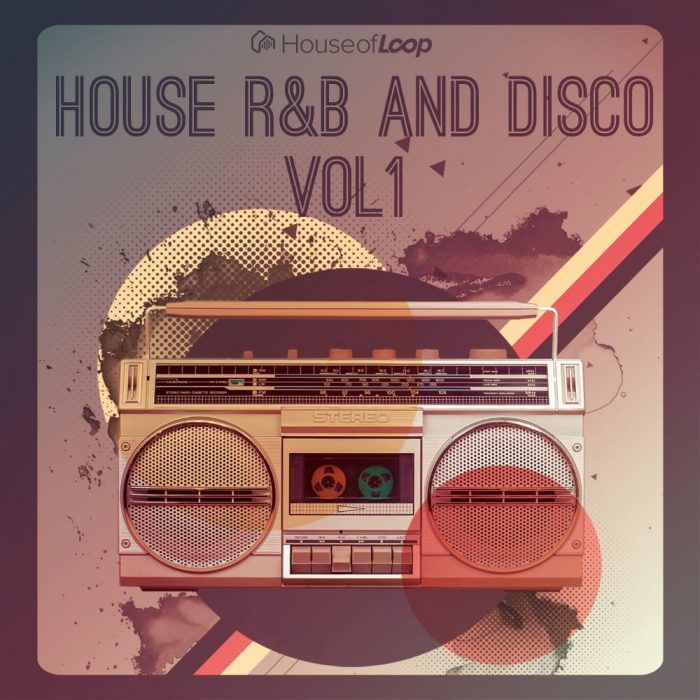 Artists such as: Disclosure, Kaytranada, Mura Masa, UTern & Oligee / Oliver, Patlok, and etc. Maybe, Dirty Vegas and Daft Punk have used these as well. Are known for making this kind of music and have had success in doing so.

In order to warm those bodies up and get them together, this pack contains these pulsing and bumping loops at 110bpm: 22 drum loops that are not overpowering but flow well with the softer music for the R&B and have more attack for the Disco style, 34 smooth and funky to bluesy bass lines, 15 guitar wah parts that add atmosphere and funk with that 70’s-80’s vibe, 35 of the 70’s and 80’s reminiscent synth loops to give it that vibe of the time periods.

For the faster more dance-able parts there are the following at 120bpm: 22 faster and more fun drum loops, 15 more dance-able and funky bass loops, 12 perhaps more rock influenced wah parts as that was popular at the time as well, 47 synth parts that are pivotal and iconic to those styles of music that could maybe lend itself to fans that appreciate the faster dance music.

So, get the club close with this pack that will make you want to get your “Sunglasses at night” and get the “Boogie Fever” or get you to curl up next to your “sweet thang”