Dropgun Samples has released its new sample pack Hybrid Vocal Trap, a collection of 5 construction kits with 520 loops and samples and over 40 MIDI files. 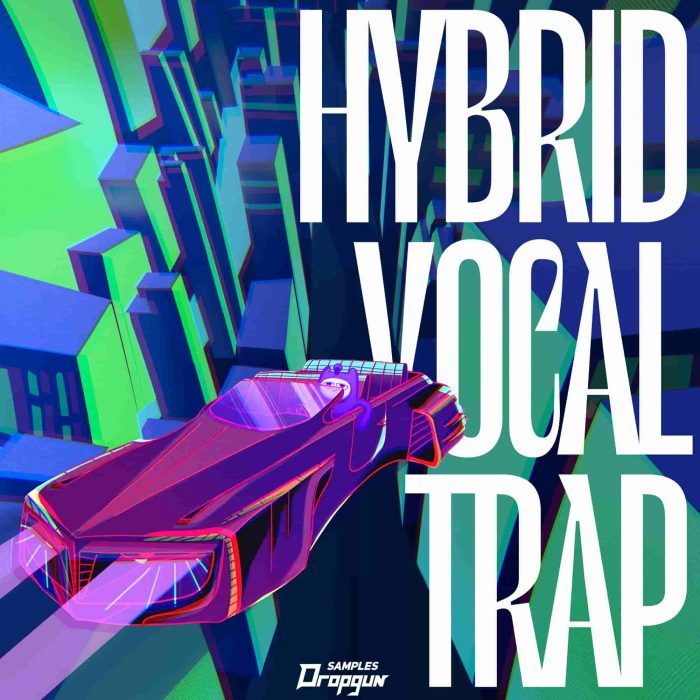 This is a sample pack with the awesome hooks from a cool rapper that every producer would love to use, this is really something insane! All instruments were recorded at professional studios: drums, guitars, ethnic instruments, etc. This is completely exclusive content, where no other producers samples were used! The sample pack is perfect for all EDM genres and it will highlight your sound and take it to the next level of music creation!

We also recorded a lot of live instruments that will revive your sound (acoustic & electric guitars, harmonium, flute, etc). A big amount of unique and Incredible ambiances, basses brasses, drones, neuro basses, and synths will make your tracks more interesting! 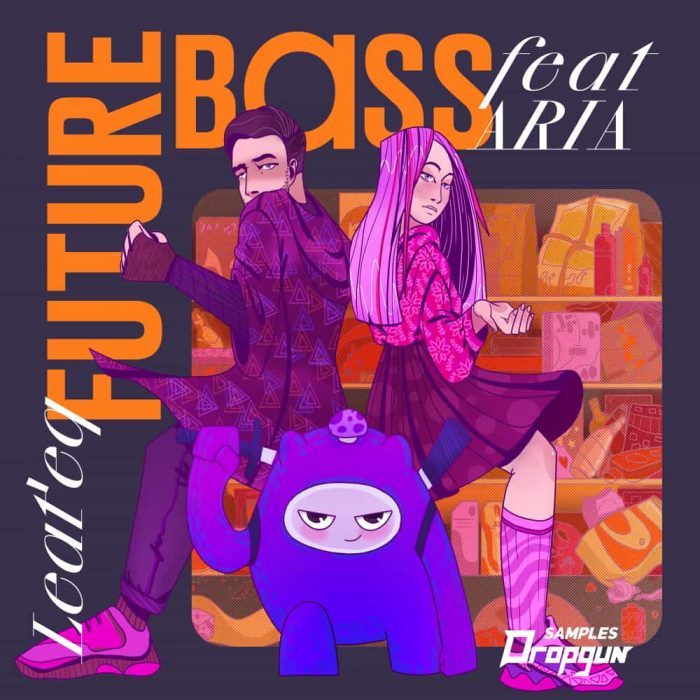 Each of the 5 construction kits included in this pack contains drops, melodic breakdowns with nice chord-progressions as well as catchy melodies.

Leat’eq is LA based DJ and producer. Coming long way from Ukraine, his latest collaboration with Flosstradamus was released on Big Beat Records (Atlantic) and reached over 1 million plays on Spotify, his tracks are supported by The Chainsmokers, Jauz, Alisson Wonderland, Slushii, Arty, Ephwurd, Valentino Khan and other big DJs.

Also we present you vocal-hooks from Aria, singer, songwriter, audio engineer and producer born in Lima Peru and currently lives in Los Angeles. She’s written, sang and produced for labels like BMG, APG, Lyric House and she has engineered for labels like Sony, Interscope, Warner, etc. 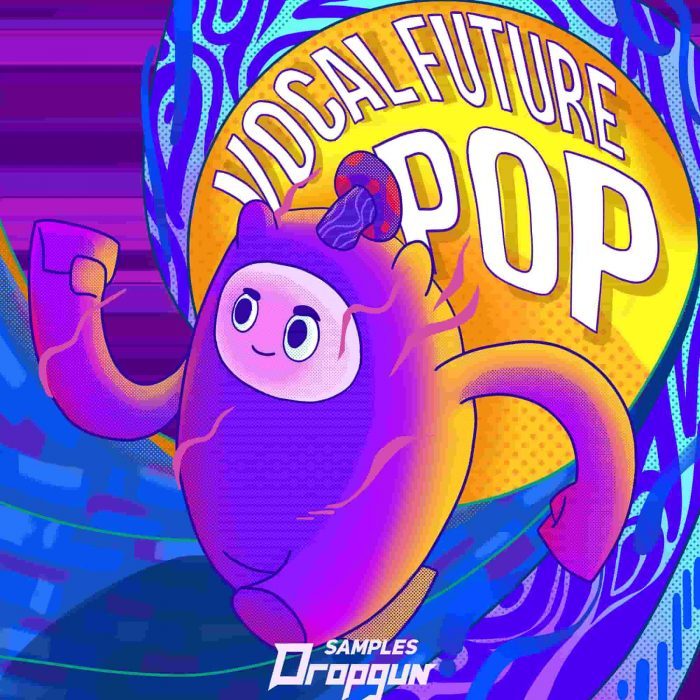 More than three months of work went into creating instrumentals and recording vocals. Now you can bring a fresh new edge to your tracks by using the sounds from this pack. You can use ready-made audio parts such as drum loops, chords, leads, basses, percussion loops, or use presets to create your own instrumental parts. You will also find one shots – snares, deep kicks, bright hi-hats, cymbals and much more.

Many thanks to BASSROX and Veronica Bravo for such an interesting sample pack. Well, let’s go to create our own music.

The sample packs are available from Loopmasters for £19.95 GBP each.