IK Multimedia has announced the launch of a Studio Step-up Promotion, offering T-RackS 5 for free with a purchase of a pair of iLoud studio monitors. 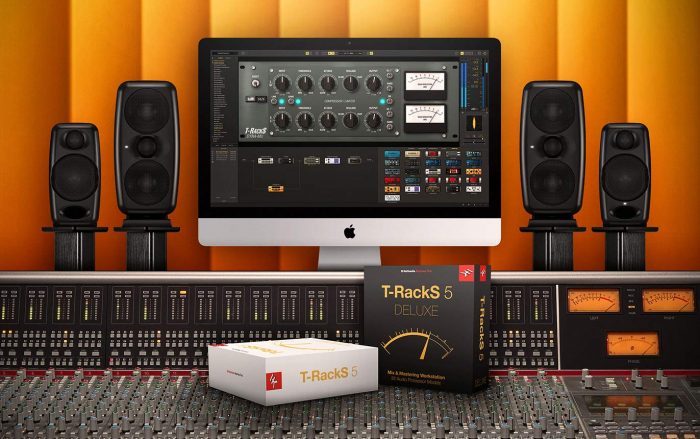 You can also save 15% on UNO Synth and UNO Drum in the UNO Price Drop Promotion. 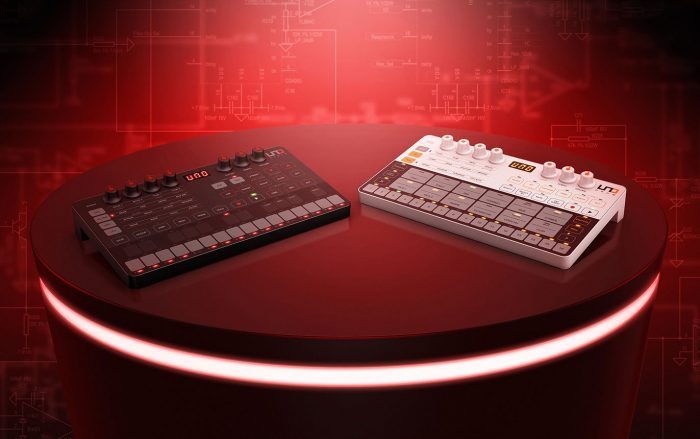 When UNO Synth analog synthesizer was released, people couldn’t believe the huge sound from such a small affordable synth. IK followed up with UNO Drum analog/PCM drum machine so you could add classic beats all in the same ultraportable form factor and at a suprisingly low price.

But it gets even better! Now through June 30, save 15% on UNO Synth and UNO Drum.