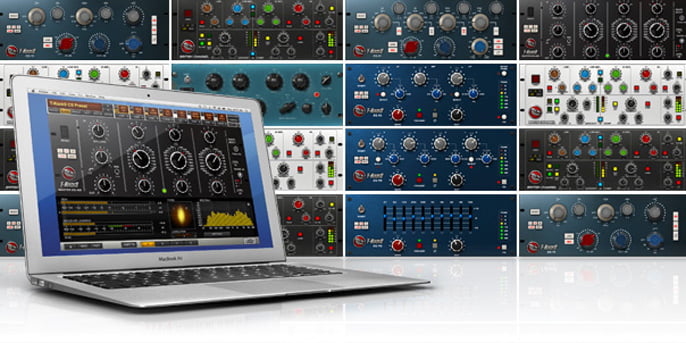 Want that classic Pultec sound? How about a Solid State channel strip? IK has you covered. For one week only, we are sweeping the prices from our range of world class EQs — modeled from some of the most sought-after modern and vintage gear around the world. Until Sept 30th, 2015, save 50% on 10 classic EQs — available through the T-RackS Custom Shop or via the Online Store.

This is your chance to give your tracks that sonic punch and personality they’ve been missing — for only half the price. Get them all today and start mixing and mastering like a pro!