IK Multimedia has announced that the Fender Collection 2 for AmpliTube is now available for Windows and Mac from participating retailers worldwide, the IK Multimedia web store, and from the AmpliTube Custom Shop. 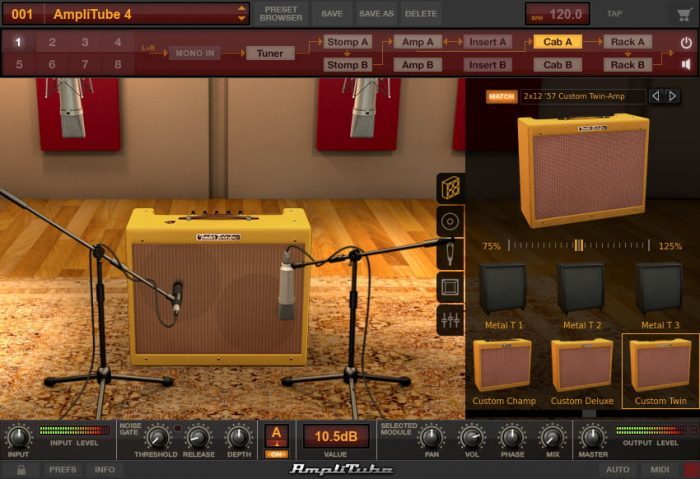 Now guitarists wanting that classic Fender tone and power in their digital recordings can easily obtain the unmistakable vintage vibe of classic Tweeds and more with the ease and convenience of the world’s most popular guitar and bass tone studio, AmpliTube.