IK Multimedia has announced the release of the new Fulltone Collection for AmpliTube for Mac/PC, which offers guitarists and all musicians an essential palette of sounds that span from classic to contemporary tones. 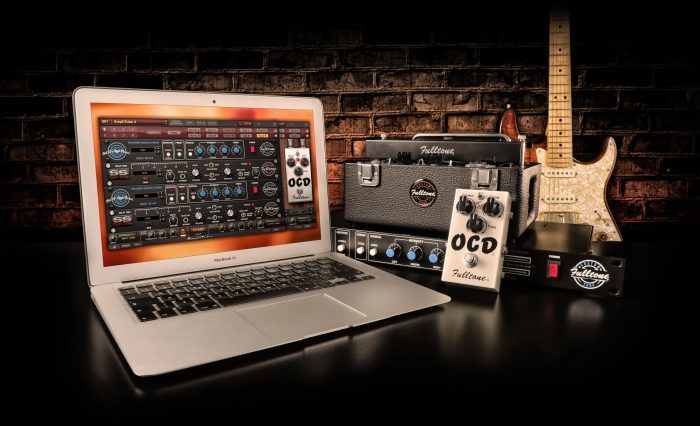 Boutique sound for the discerning musician
Guitarist and composer Michael Fuller founded Fulltone back in 1991, with the aim of building stompboxes that sounded as good as vintage pedals, but that were more rugged and reliable than the old, often fragile classics. Today, Fulltone is recognized as being one of the most committed and scrupulous manufacturers worldwide.

IK Multimedia’s Fulltone® Collection includes 3 powerful processors that are equally at home in music production as well as in creative sound design. Guitarists, keyboard players, composers, producers, sound designers and mixing engineers can now take advantage of all the mojo and feel of the original Fulltone hardware but with all the practicality of AmpliTube’s well-known ease of use.

TERC – That 80’s Rack Chorus!®
Recreated by Fulltone and based on the original, nearly impossible-to-find Dyno My Piano unit (sold during the 80’s as Songbird or Dytronics), the TERC gives you that lush, expansive, huge and elegant chorus sound that made it so famous during the 80’s and was regularly used by some of the world’s top session guitarists such as Michael Landau, Steve Lukather, Dann Huff and many others. Despite its typically retro character not only is the TERC still very modern, but its timeless sonic signature works wonders on all kinds of material.

OCD® – Overdrive Pedal
The OCD overdrive pedal is already a classic. It gives the sound more grit, punch and the same kind of touch sensitivity, warmth and complex harmonics that characterize a quality tube amp. The OCD is the “icing on the cake” that makes the Fulltone Collection perfect for all genres and styles of music.

The Fulltone Collection for Windows and Mac (VST/AU/AAX/Standalone) is available from the IK Online store and from within AmpliTube Custom Shop at 59.99 EUR/USD.

The TERC and SSTE can also be purchased as single processors for 34.99 EUR/USD each. The OCD is available as a single pedal at 24.99 EUR/USD. 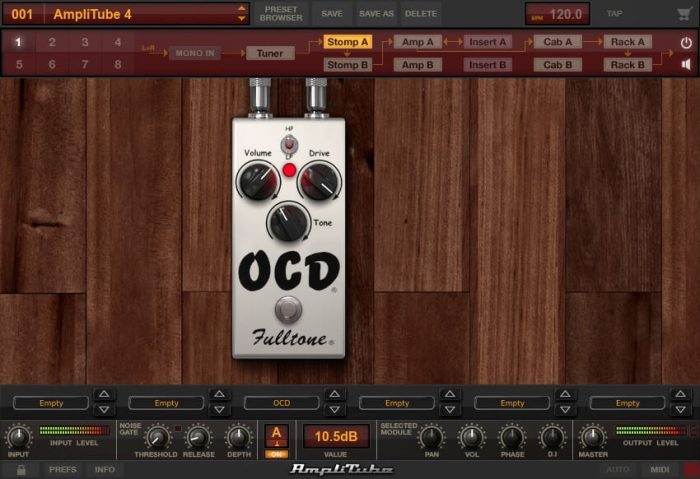 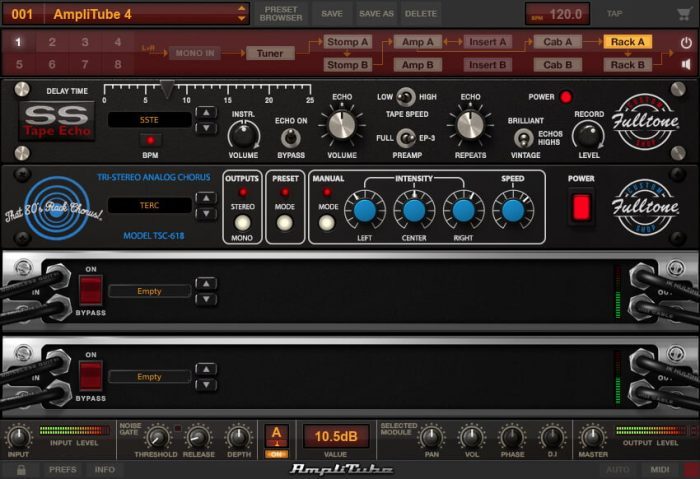