IK Multimedia has announced the release of UltraTuner for Android, a tuner app featuring extreme precision, usability, and plug-and-play compatibility. 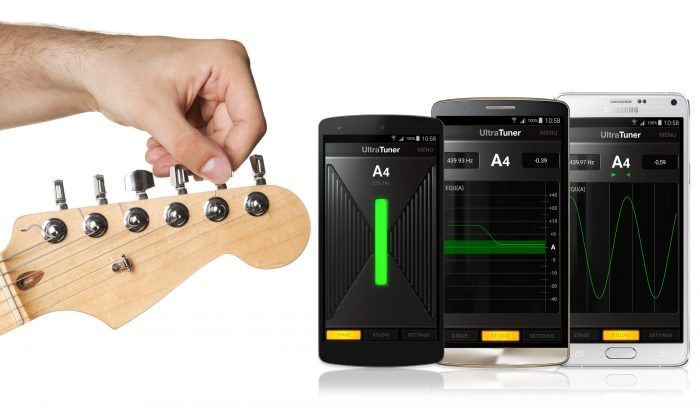 IK is proud to announce the release of UltraTuner for Android. Firmly established as an essential tool in the kit of mobile musicians via its iOS counterpart, it brings ultra-precise instrument tuning to the Android platform for the first time. It works with the built-in mic input for acoustic instruments, and can also be used with all audio interfaces for Android, like IK’s new iRig 2 and iRig HD-A.

It features an advanced and astonishingly fast note-detection engine that delivers accuracy down to +/- 1/100 of a cent, making it ideal for precision tuning and calibration of all instruments from electric guitars to analog synthesizers and beyond. With UltraTuner for Android, users can perform with well-tuned confidence on stage, in the studio and everywhere they go.

The app is available for purchase for $4.99 USD.

Sounds for Synth re-opens with sale