A new update to IK Multimedia’s Hammond B-3X virtual instrument has been released for both the desktop and iPad versions. 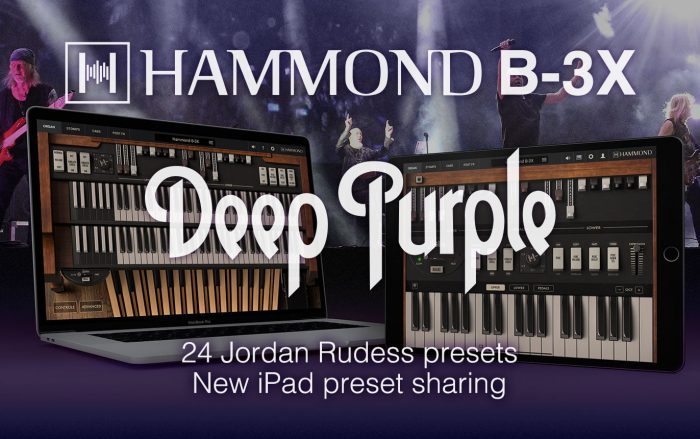 We heard your requests for a preset sharing function, so we developed it! Now you can import and export presets between the desktop and iPad versions of Hammond B-3X. Along with this addition comes minor fixes as well as an exciting addition from our friend, Jordan Rudess.

Jordan Rudess recently took the stage with Deep Purple for a festival performance in Mexico City using Hammond B-3X as their sole organ instrument. With great success, the Hammond B-3X fit seamlessly into the performance, nailing every organ sound the band has built their sound upon. Jordan and IK product manager, Erik Norlander, created 24 custom presets for the show with the idea to also release them to all Hammond B-3X users.

The new presets are automatically installed with the 1.3 update of Hammond B-3X.

IK Multimedia has also announced the launch of the Spring Strings Sale, offering discounts of up to 50% off on selected products. 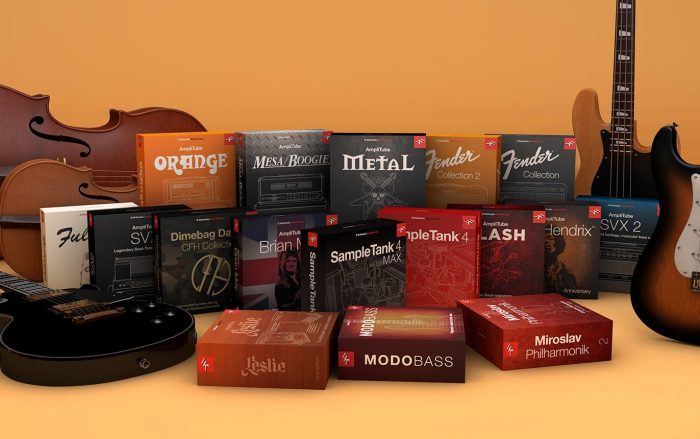 Now you can not only create your next orchestral masterpiece or gaming theme music with Miroslav Philharmonik 2, but you do so much more.

Equip your guitar or bass with authentic tones from AmpliTube collections including official artist and brand signature sounds, get a full arsenal of carefully-crafted virtual instrument sounds from SampleTank 4, or add realistic electric bass to your tracks with our groundbreaking physically modeled MODO BASS.