ILIO has announced a promotion that gives Nomad Factory MAGMA customers a chance to win a free Forte audio interface, valued at $749.99, from Focusrite.

Open to anyone during the month of April, those who purchase MAGMA from ILIO will be automatically entered to win. Entries may also be submitted at www.ilio.com/special/nomadfactory. The drawing for the Focusrite Forte will be held during the first week in June and the winner will be announced no later than June 30, 2013. 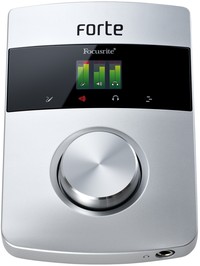 Focusrite Forte is a professional 2-in/4-out portable USB audio interface for Mac and Windows, designed to deliver analog sources to your DAW at the highest possible quality. It features two remote-controlled mic preamps with the unrivaled sound quality you would expect from Focusrite. Forte partners these with superb digital conversion at up to 24-bit/192kHz resolution. Built into a solid aluminum case, Forte features a color OLED display, touch controls and a single large control knob for intuitive operation, with DAW integration transforming it into a control interface.

Forte retails for $749.99 and is available from music products dealers everywhere. 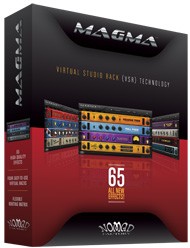 Version 1.5 of Nomad Factory’s multi-effects plug-in MAGMA was released earlier this year. This version adds new real-time controls and features that appeal to DJs, producers, engineers and creative sound designers. The Modulation Matrix boasts up to 32 source/destination routings, 8 programmable LFOs, and a programmable 16-step Envelope Generator that allows users to create up to 8 unique envelopes for modulation sources. All sources, including MIDI messages, can control any parameter of any MAGMA effect loaded in the virtual rack. Another new feature, the VST Chainer, allows users to load and access all other Nomad Factory plug-ins or other 3rd party VST plug-ins for use in the MAGMA routing and processing environment.

Both boxed and download versions of MAGMA are available to purchase for a street price of $179 USD (MSRP $199). 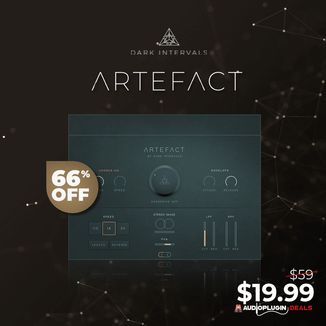