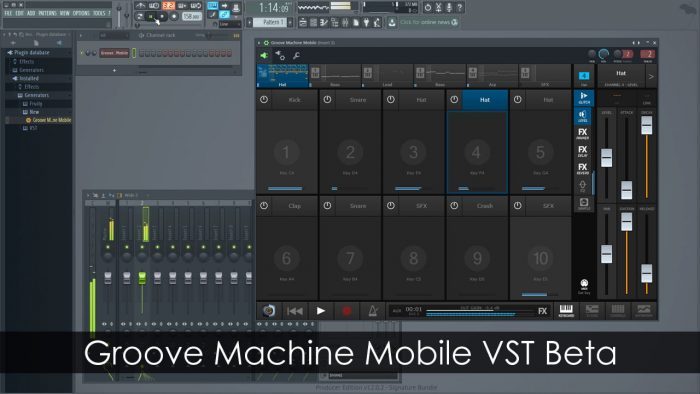 Groove Machine Mobile is available for purchase for $9.99 USD.