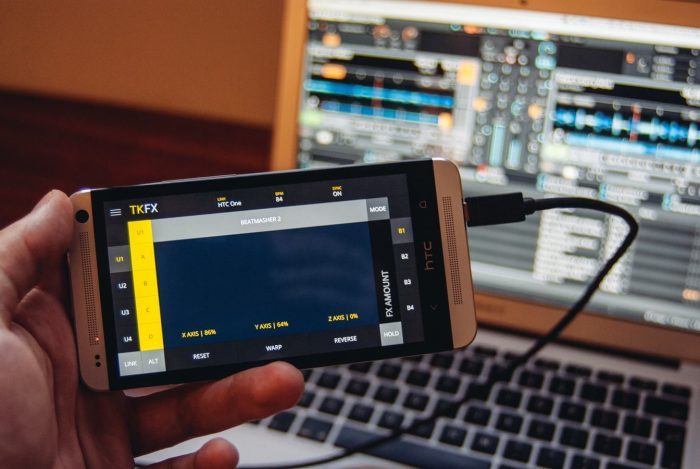 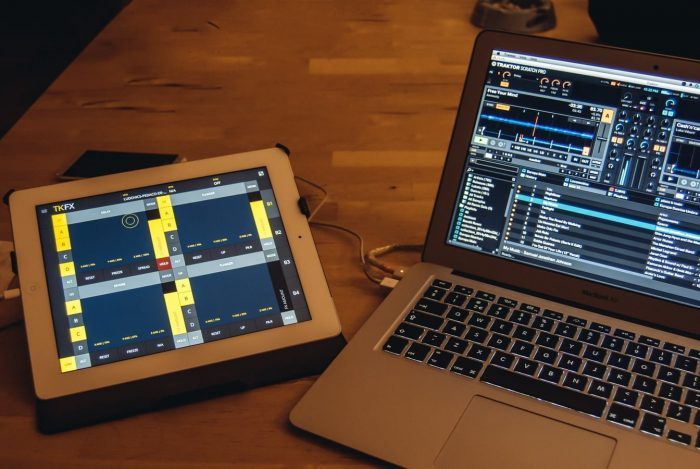 TKFX 2.0 is still, at its core, a dedicated Traktor effects controller application, but this version introduces plenty of new features that came to life after our own experience with the previous version as well as users feedback.

One of the great news is the USB wired connection, as implemented on our LK – Live Controller, which is obviously part of the game for both Android and iOS devices, as well as phone support that is finally here!

TKFX 2.0 is available for iOS and Android.