Impact Soundworks has announced it has extended its flash sale on the Shreddage series of virtual guitar, bass and drum instruments.

The Shreddage sale has been extended through March 5th due to some website downtime over the last week.

You can still save an instant 30% on our entire lineup of Shreddage instruments using coupon code “SHREDMARCH”!

Check the previous announcement to see which instruments are included in the sale.

Impact Soundworks has also announced the upcoming release of its next instrument.

Allura will be the first volume in a series of vocal sample libraries featuring the beautiful, ethereal voice of award-winning singer Jillian Aversa. 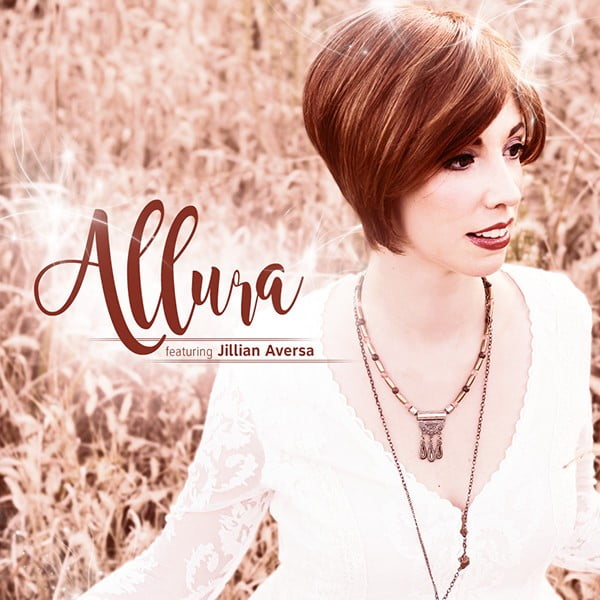 Volume 1 will include a variety of wordless phrases spanning multiple tempos, scales/modes and time signatures, and each recorded in 4 keys for maximum flexibility. A new custom Kontakt instrument will allow you to easily browse and perform any phrase in any key!

These phrases are designed with soundtracks and other cinematic music in mind – a natural fit given Jillian’s extensive credits performing on acclaimed soundtracks from series like Halo, Soulcalibur, Civilization, Killer Instinct, and God of War.

The Future Is Old Spring Sale: 50% off presets & drum kits