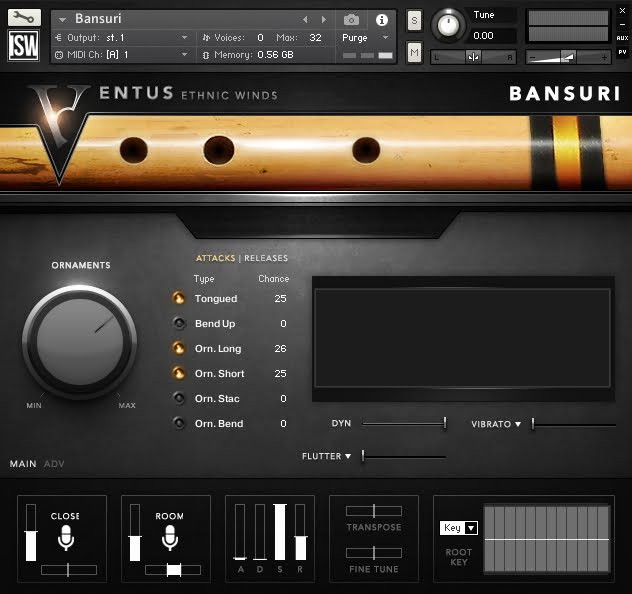 We are pleased to introduce the Ventus Series Bansuri, the third instrument in our series of deep-sampled solo woodwinds from around the world. A truly expressive and haunting sound, this transverse flute has been one of our most popular sample library requests, and we couldn’t be happier with the sound!

The bansuri has a long history in North Indian and Hindustani classical music, and has been referenced in ancient paintings, texts, and legends. It’s capable of breathtaking expression and ornamentation, which we sought to capture in over 4,500+ recordings (nearly 350 phrases too.)

The instrument includes all features of our Ventus Engine, such as Total Articulation Control Technology for custom mapping, easy performance of ornaments, mic mixing, and editable phrases. We even added a bonus drone patch using our venerable Sitar Nation library!

Ventus Series Bansuri for Kontakt 5.5 or higher (full version) is available for purchase for $99 USD. Owners of other Ventus instruments can crossgrade from their deals page. 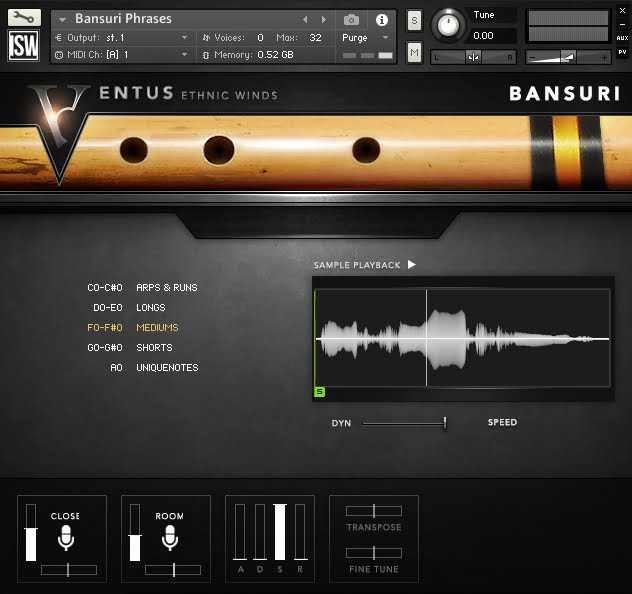 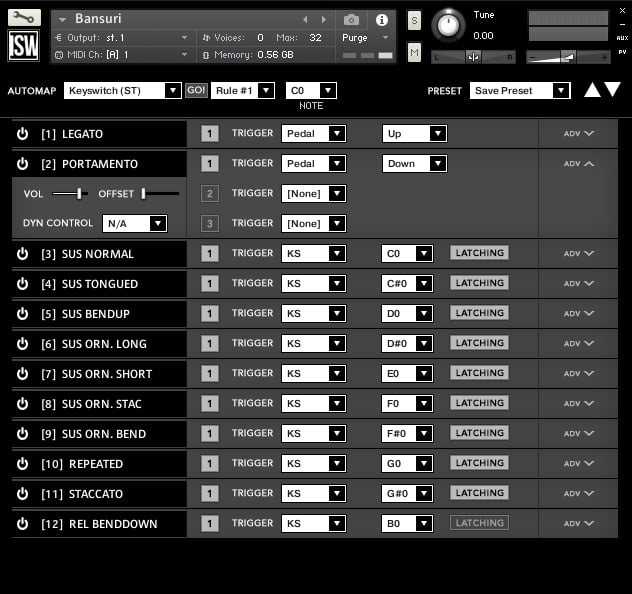 Native Instruments presents Jlin: What do you sound like?