Kali Audio has announced the new IN-5, a 3-way studio monitor with an 5-inch woofer and a 4-inch midrange with a coaxial 1-inch tweeter.

The unique architecture of the midrange and tweeter eliminates off-axis lobing, giving the IN-5 an incredibly accurate, lifelike stereo image. The IN-5 fills out Kali’s “Independence” line of 3-way studio monitors, which also includes the larger IN-8.

The mid-range driver and the tweeter are coincident, meaning that they share the same acoustic center. This is also referred to as “coaxial” or “concentric”. Because of the coincident placement of the mid-range and tweeter, and the crossover of the woofer to the mid-range (280 Hz) the IN-5 is an acoustic point source. This gives it an ideal directivity characteristic with a very lifelike stereo image. Off-axis lobing is virtually eliminated with the IN-5.

The mid-range driver is optimized not only for its own acoustic performance, but also for its role as the waveguide for the tweeter. The shape is very precise to allow for controlled directivity at mid range to tweeter crossover, ensuring accurate summing both on- and off-axis. Excursion on the midrange is limited to less than 1mm peak to peak, so that the oscillation of the mid-range does not have a negative effect on the tweeter.

On top of this, the IN-5 incorporates all of the benefits of Kali’s Lone Pine series monitors. These include optimized woofers for powerful, clean bass, a front-firing port tube, and boundary compensation EQs. 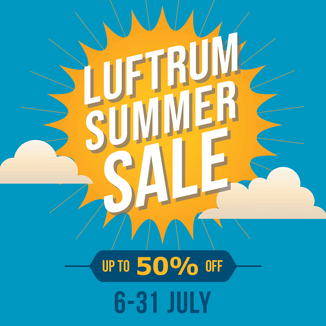 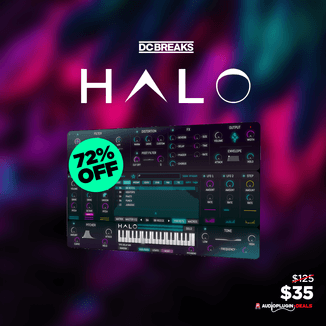