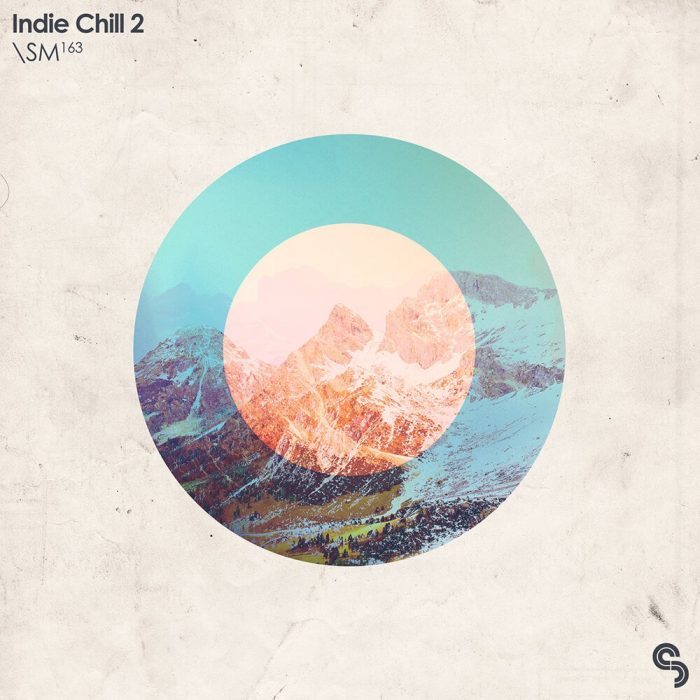 Featuring even more sounds, drum hits, Ableton racks and high-quality guitar and bass loops – Indie Chill 2 is the perfect toolkit for any and all types of electronica and ambient music. 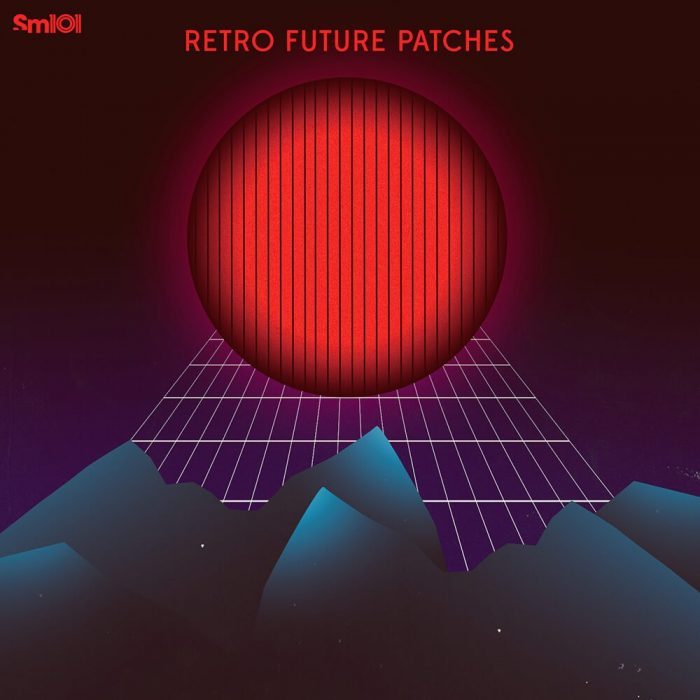 Painstakingly crafted from scratch to create a nostalgic palette of retro cinematic texture tools, each patch has been meticulously programmed and within Massive up to eight macro controls for instant and intuitive control. 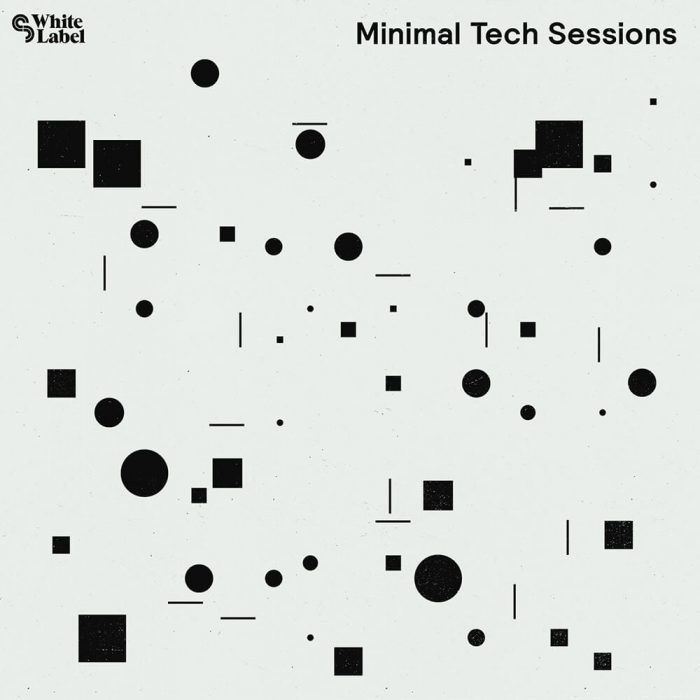 All meticulously crafted and processed, Minimal Tech Sessions is inspired by techno, micro house and minimal aesthetics for a prime selection of loops, drum hits, synth shots and MIDI.