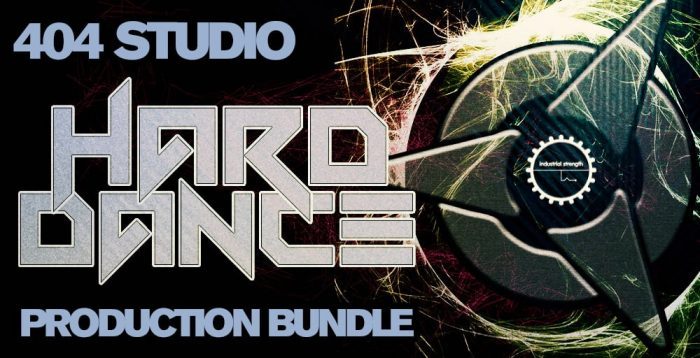 This huge production pack fusses the edges of Electronic Music into one sonic tool kit that can’t be passed up. This pack can find its way into any production. such as EDM, Hard Style, Hard dance, Raw Style, Techno, Trance and of course Subground.

The bundle is available for purchase for £69.95 GBP.