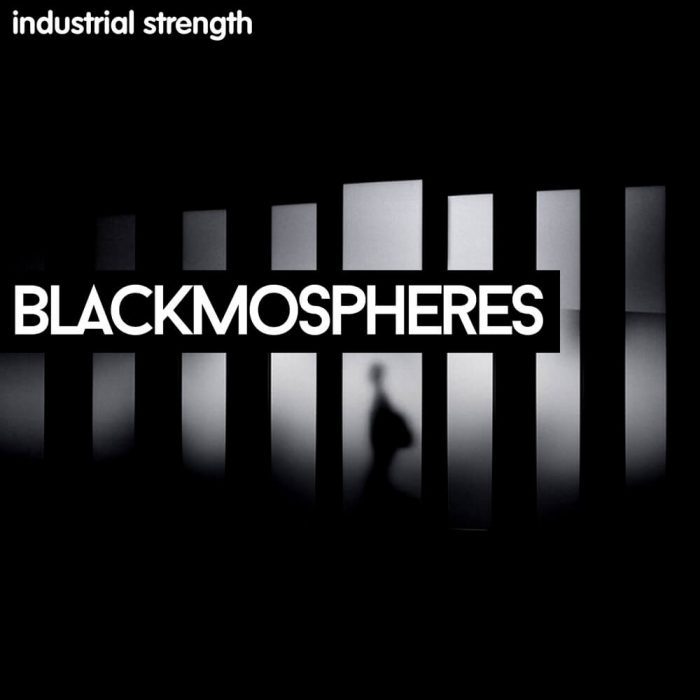 Yep you guessed it Blackmospheres. Can’t get much darker than that. This newest Cinematic Fx collection dives deeper into the abyss by including a moody Soundset so you can tweak the Presets your way.

We added loads of Dark and Deep Atmosphere Presets for Native Instruments Massive, Logic Sculpture, and Logic ES2. Everything you here is in the Demo Track is included this pack and of course Blackmospheres is 100% License Free.

If you’re a Audio buff, we induced all the custom presets as 24 Bit Wav Audio, so u can use both Presets and Audio as one. Blackmosphers was designed with additional audio besides the Preset Audio Folks. Thats so you can tweaky. You get a full Audio assault, Preset Audio and the Presets. All the Audio and Patches were designed from the ground up and specially made for the darkness you crave.

The collection is available from Loopmasters for £24.95 GBP. This monster EBM pack was designed to work especially well with Broken Techno, Broken Beat Techno, and Blackmospheres. It also combines well with our other Industrial Techno packs.

No stone was left un-turned we even created insane audio of the custom NI Massive presets and added them back in the pack for good measure. You get 1.76 GB of pure content. EBM Features: Baselines, Drones, Fx Shots, Kick Loops, Drum Shots, Vocals, Pads, Synth sounds and and of course our ISR Loop Kits to boot.

This Industrial production Beast also includes 56 Custom made Presets all made from the ground up, The sounds feature unique tones, textures to work with this pack as one. We made a crazy demo track for them. Everything you here are just the presets outta Ni massive with Minor Effects.

With the Nu Disco sample pack, Industrial Strength Samples takes you back to the time before electronic music. 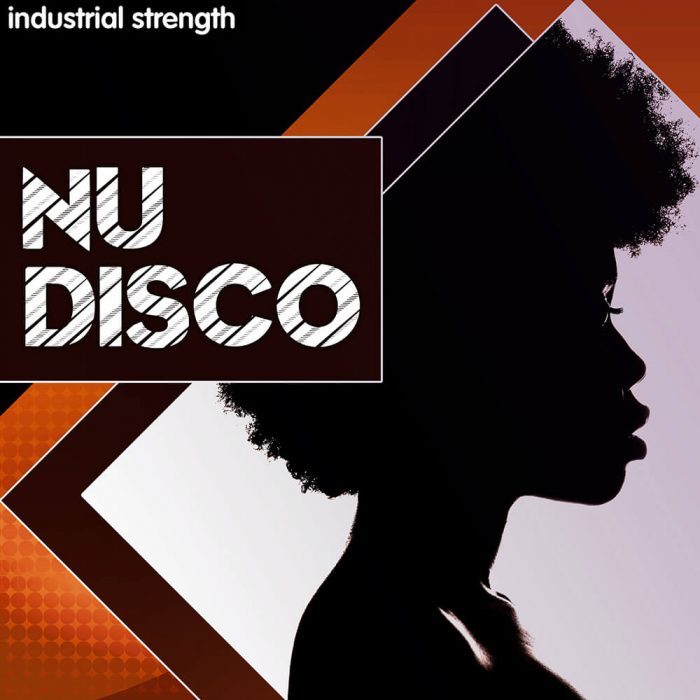 This incredible new audio collection is set for the Disco tech. The Disco ball was shining all night in our studio. We created an incredible new collection of NU Disco Kits. Everything you hear in our demo track is included in the pack. You can twist up these kits anyway you like.

Each Kit features all the elements you hear in the demo track. We even included Midi Files for the music elements so you can now add your own synth sounds, and any other type of sounds u want to layer in with ease. All the kits will work in any modern Daw and of course they are all 100% License Free.

This authentic sounding Nu Disco pack is definitely going to find its way into your next production or remix. Nu Disco offers up Bass grooves, Disco Drums and really great strings to have you grooving all night long.

We even included a set of Nu Disco Drum breaks. These Drum tracks can be used in DJ sets or to give you extra power in the studio as we included all the stems to these off the hook disco drum breaks.

Thunderbolt Collection: Get up to 50% off Spitfire’s most popular libraries for 48 hours only