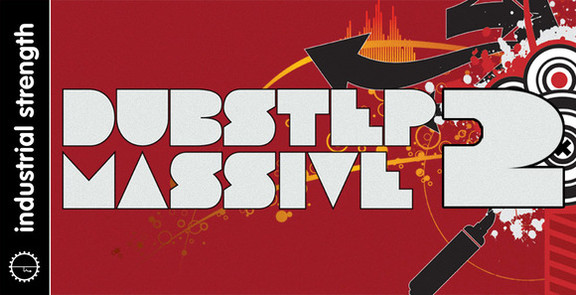 This monster pack knocks down the door with 64 NI Massive Presets. We tapped the extreme side of Dubstep to bring you more searing Womps, Risers, Sub Drops, Chainsaws, Pads, Wobbles, Wubs and Talking Bass patches. With tight Drum Loops, heavy Bass Grooves, and downright infectious Synth sounds, you can bring fresh new power to your tracks.

The synth patches included in this pack were created exclusively for the all-powerful NI Massive while all the audio is keyed and tempo-matched, and presented in 24-bit, 44.1kHz as Wav, Apple Loops and Rex.2.

The pack is available for purchase for £23.95 GPB. The loops and patches are also sold separately.