The pack comes with loops, one-shots, production kits, and a batch of 64 presets for the Massive synth by Native Instruments. 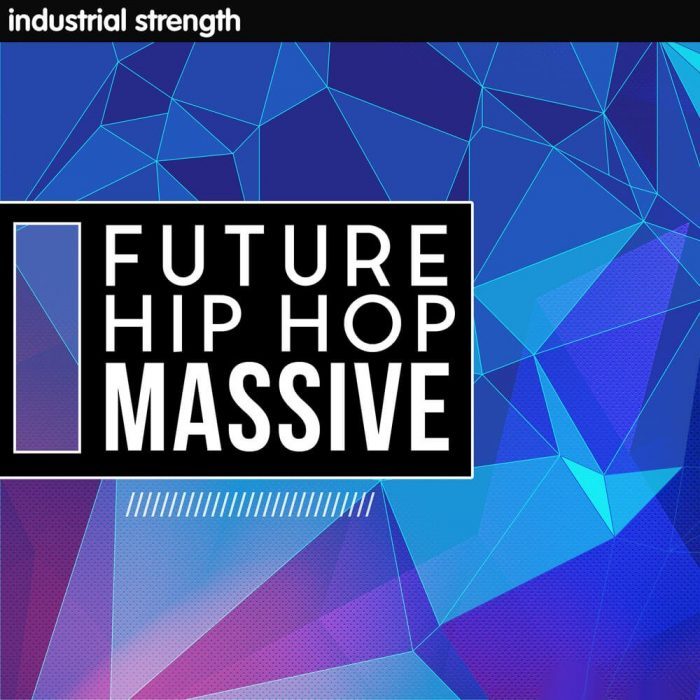 This homegrown sample pack delves into a new realm of hip hop production and offers up loads of elements to experiment with. It was created by Vast Audio and Mountaain. Mountaain is a cutting edge producer of Future Bass, Hip Hop and Trap from Washington State, with a visionary take on urban music.

Future Hip Hop Massive includes a well-rounded soundset of NI Massive presets for you to twist up and roll into your next track. These dynamic presets include Bass, Leads, Stabs, Keys, Pads, Fx and even Drum sounds. You can use the presets as is, or re work them your way using the pre-assigned macro controls, giving you total control of each sound.

This sample collection also features 6 audio production kits, fully lit with Bonus Drum Combo Loops. You can rework the back beats and musical elements while you infuse the NI Massive presets to create something completely fresh. All the sounds are 100% License Free as with all our sample packs.

Future Hip Hop Massive is available from Loopmasters for £24.95 GBP. The Massive presets are also sold as a separate pack for £14.95 GBP.