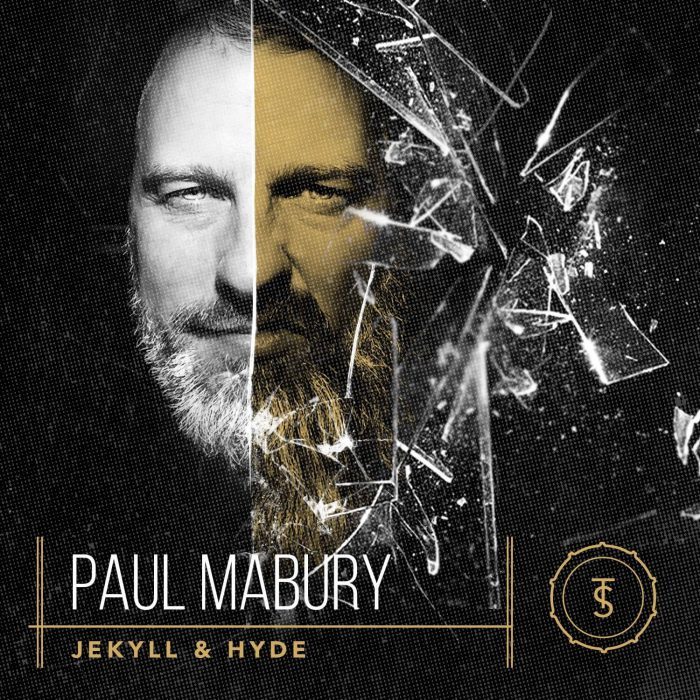 This dualism of human personalities is the chief inspiration behind Paul Mabury’s sequel That Sound Icon library, Jekyll & Hyde. In this library, Paul seeks to bring to life the binary drum sounds of Jekyll’s tight, clenched kicks, hats, and snares alongside the antagonistic and offensive kick, hat, and snare combinations of Hyde. While Jekyll’s drums are tactful and clean, Hyde boasts sounds that are barbaric, wounding, and uncivil.

This collection is a two-in-one in the truest sense. There has rarely existed a pair of drum sounds so different . . . so opposite and contrasting, yet so perfect in their blend together. After you’ve downloaded this library, you’ll start auditioning these sounds for your next track. As you do, this marriage of “good and evil” drum samples and loops will push your creativity beyond the breakers, further into the deep and unrelenting waves of inspiration. And as you begin to mix and match these two distinct set of sounds in your tracks, you’ll find yourself — much like Dr. Henry Jekyll — yearning to express simultaneously, the firm, unsoiled sounds of Jekyll in cooperation with the bold and insolent sounds of Hyde.