Joey Sturgis Tones has announced the release of Toneforge Jason Richardson, the latest addition to the Toneforge line of plugins. 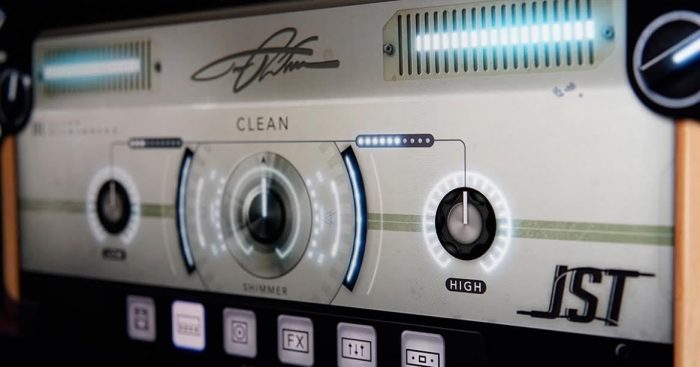 Jason Richardson has made a name for himself and his guitar playing abilities in bands such as All Shall Perish, Born Of Osiris, Chelsea Grin – and most recently as a solo artist with the release of his debut album, “I”, in 2016. Now, Joey Sturgis Tones is excited to bring Jason’s signature tone to the masses with his signature Toneforge plugin, released at this year’s Winter NAMM 2017.

Toneforge Jason Richardson for Windows and Mac (VST/AU/RTAS/AAX) is available for purchase for $99 USD.