JTones has announced the release of Timecore, a next generation arpeggiator plug-in for Windows. 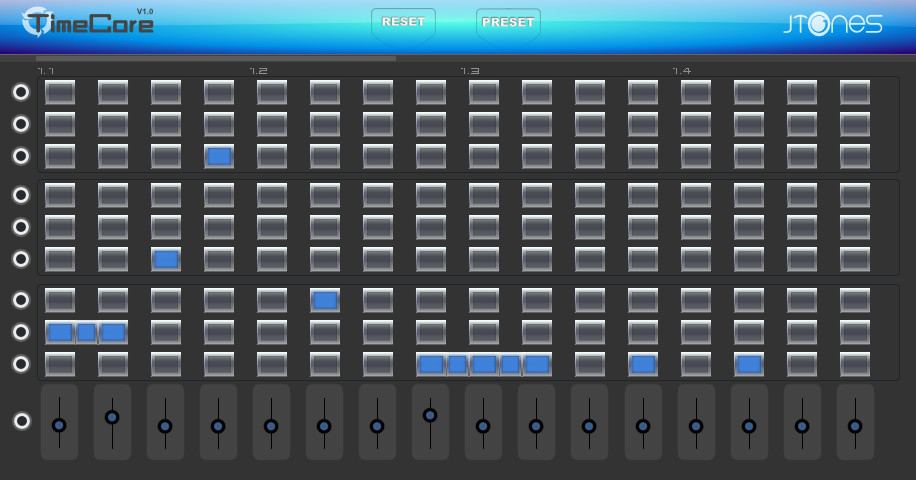 Stuck for ideas? then look no further, Timecore is a Windows VSTi Pattern Arpeggiator that turns chords into midi patterns in realtime. Timecore was built for synthesizers but it can be used with any other VSTi instrument.

Timecore is available to purchase as a VST instrument for Windows PC, priced at $30 USD.