JUCE has released version 4.2 of its C++ cross-platform framework built for speed, featuring AudioUnit support for OS X and iOS. 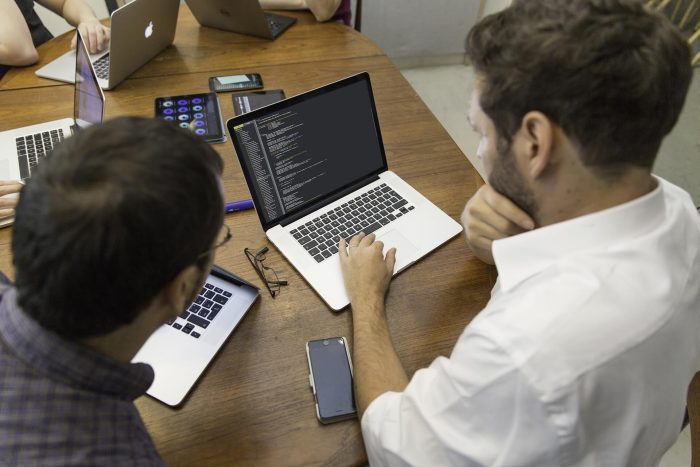 For the JUCE team, the year 2016 is about three things: mobile, mobile and mobile. We continue to bring more features allowing to run your existing and future software to mobile devices. In this update, we’ve focused on the integration of AudioUnit V3. The new plug-in format released recently by Apple allows to run plug-ins on iOS. We expect that this will open exciting possibilities for our customers. As always, let us know how you getting on on the forum.

Another important pieces of news is that we have officially retired the Introjucer. But don’t panic! All of its functionalities are now supplied by an open-source version of the Projucer. By refactoring the closed-source LLVM compilation code into a DLL, we’ve been able to unify the Introjucer and Projucer into a single open-source project. This will allow everyone to compile the Projucer’s IDE themselves, and having just one app instead of two will make things a lot less confusing!